Online version of Space Taxi for Commodore 64. Space Taxi is an action game simulates a flying taxi. It was written by John F. Kutcher for the Commodore 64 and published by MUSE Software. The game is famous for featuring sampled speech uncommon in the early 1980s. The speech samples include `Hey taxi!`, `Pad one please`, `Thanks` or `Up please`. There are 24 different levels, all in sequential order, and the player has to complete all of them. Piloting a Space Taxi, player must pick up passengers from "pads" and carry them to whatever other pads they wish to go... 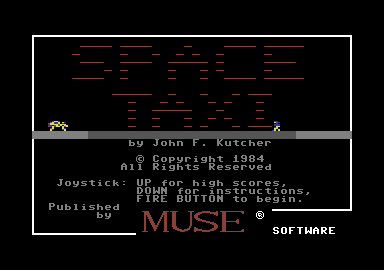 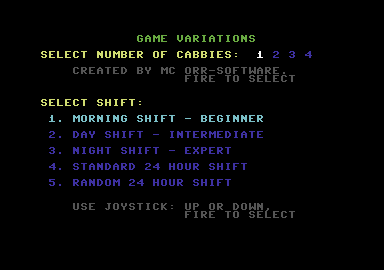 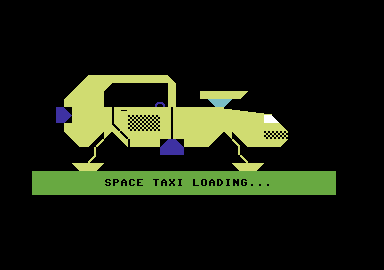 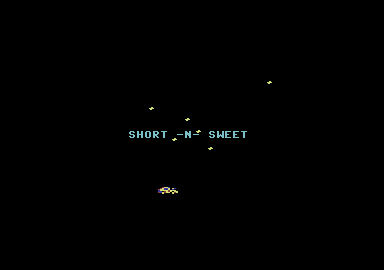 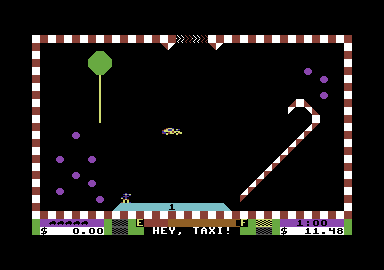 Space Taxi is currently playable only in version for Commodore 64. 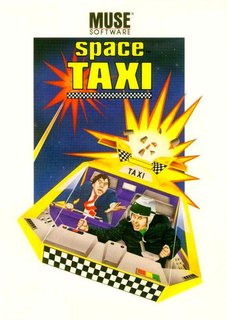 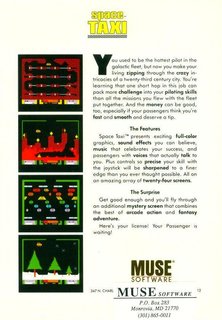 Online emulated version of Space Taxi was originally developed for the Commodore 64 (also known as the C64 or the CBM 64), an 8-bit home computer introduced in January 1982 by Commodore International. Preceded by the Commodore VIC-20 and Commodore PET, the C64 took its name from its 64 kilobytes (65,536 bytes) of RAM. With support for multicolor sprites and a custom chip for waveform generation, the C64 could create superior visuals and audio compared to systems without such custom hardware. The C64 dominated the low-end computer market (except in the UK) for most of the 1980s.