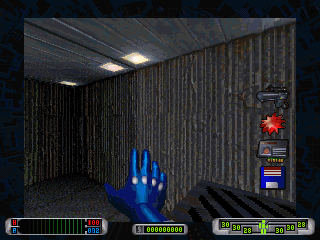 Online version of CyberMage: Darklight Awakening for PC DOS. CyberMage is a first-person shooter game with RPG elements, set in a cyberpunk reality is characterized by a dark, heavy atmosphere. It wasn't particularly successful in sales, which is attributable to high system requirements and gameplay difficulty. Set in the year 2044, the game features a world ruled by corporations and groups of anti-corporation rebels. The corporations, faced with the rebellion and competition among themselves, start working on implant products that lead to hybrid humans... 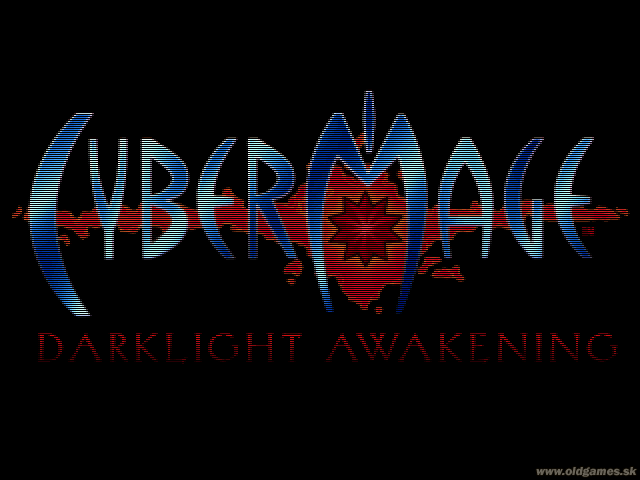 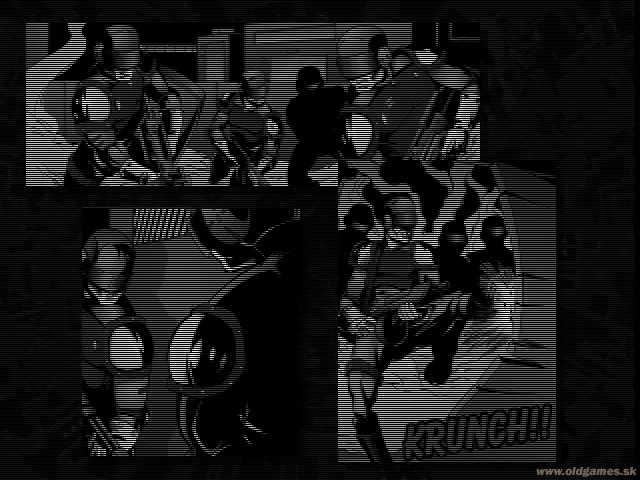 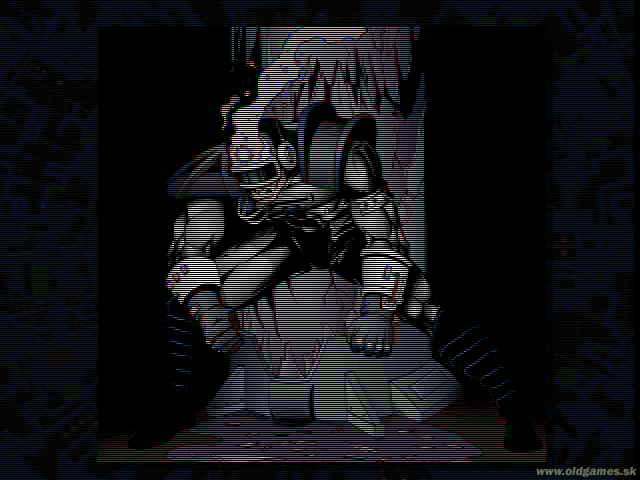 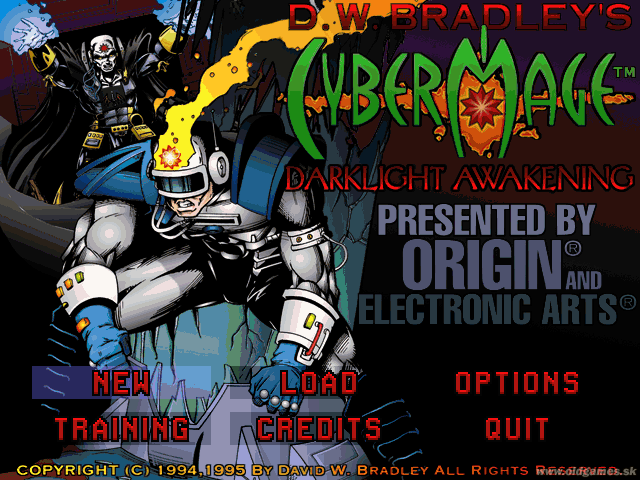 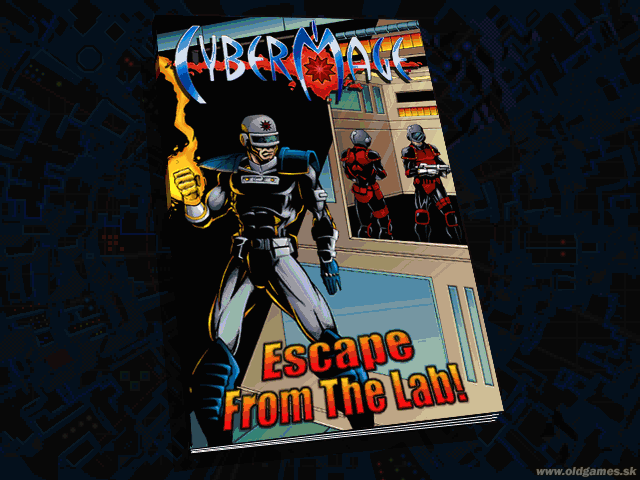 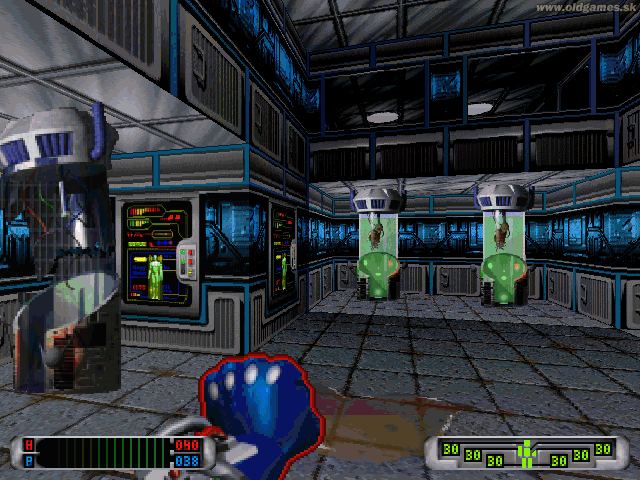 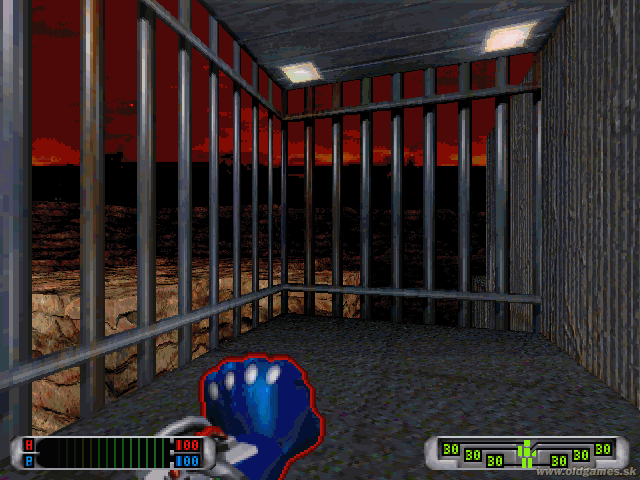 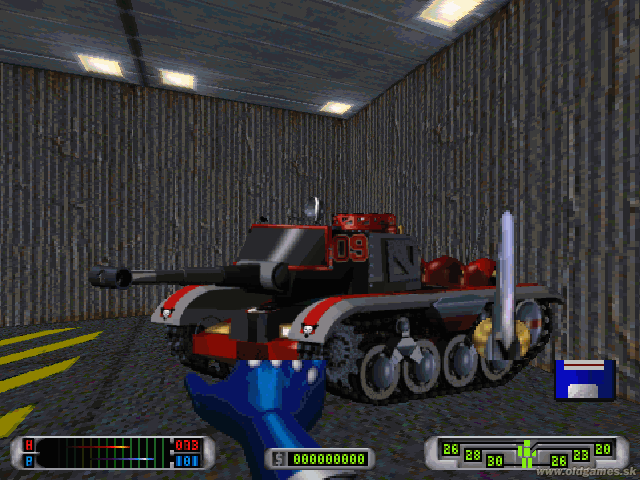 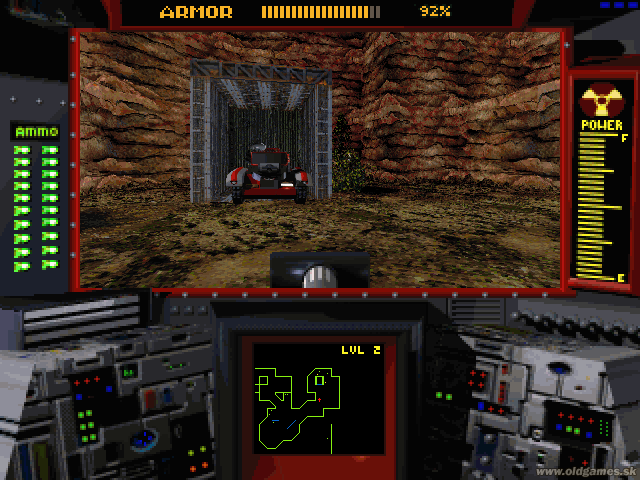 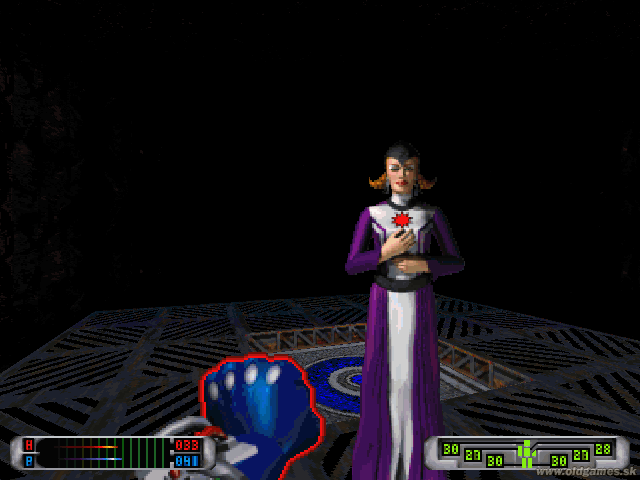 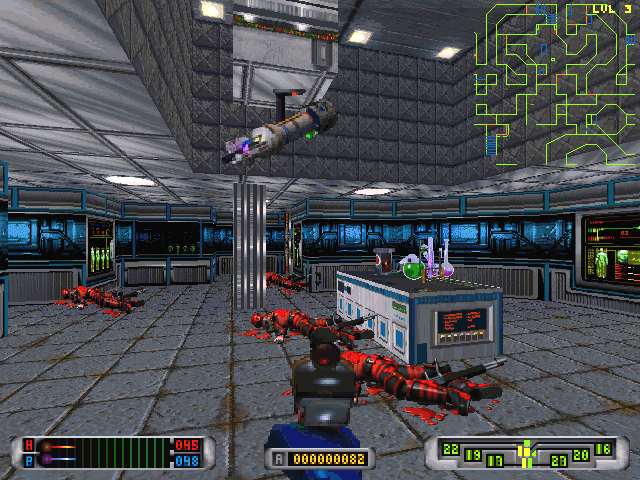 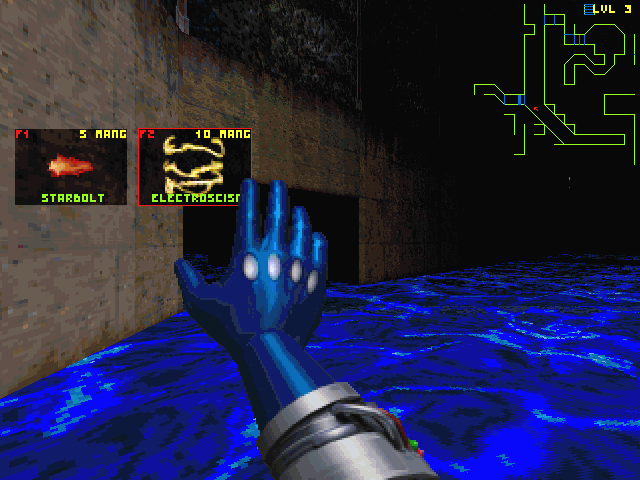 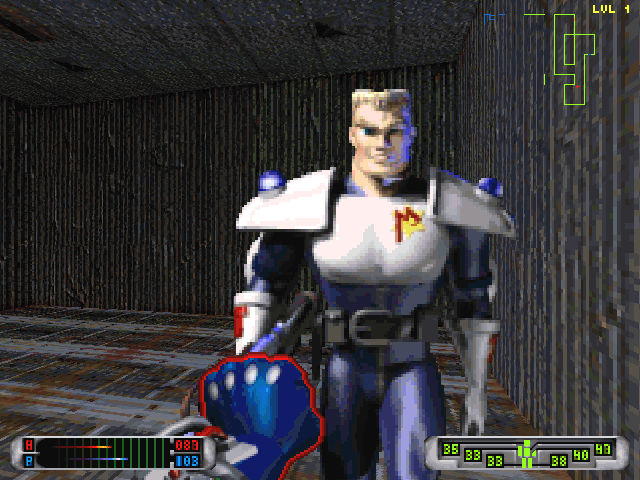 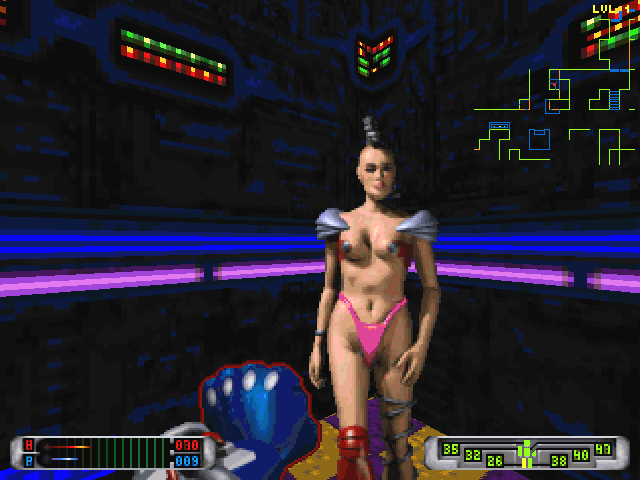 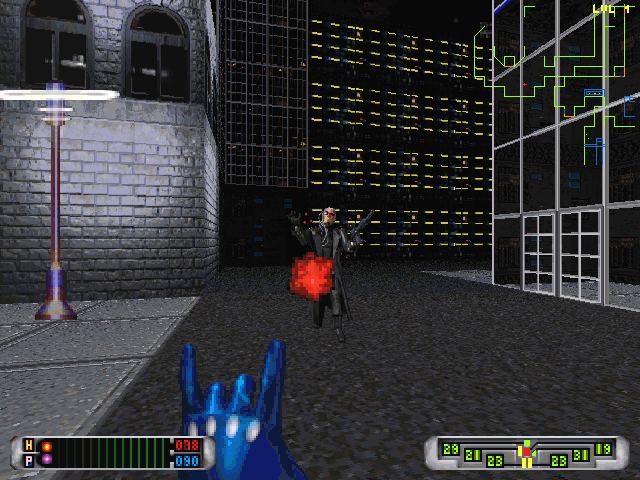 CyberMage: Darklight Awakening is currently playable only in version for PC DOS. 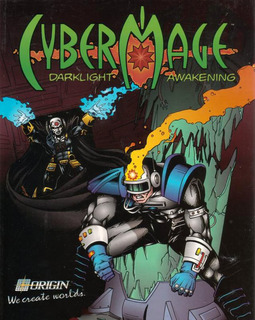 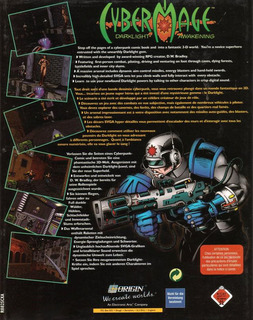 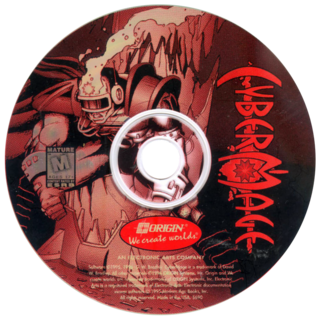 Online emulated version of CyberMage: Darklight Awakening was originally developed for the IBM PC and compatible computers, with MS DOS - Microsoft Disk Operating System. It is an OS for x86-based personal computers mostly developed by Microsoft and released in 1981 as PC DOS 1.0.
MS-DOS was targeted at Intel 8086 processors running on computer hardware using floppy disks to store and access not only the operating system, but application software and user data as well. Progressive version releases delivered support for other mass storage media in ever greater sizes and formats, along with added feature support for newer processors and rapidly evolving computer architectures. Ultimately, it was the key product in Microsoft's development from a programming language company to a diverse software development firm, providing the company with essential revenue and marketing resources. It was also the underlying basic operating system on which early versions of Windows ran as a GUI.