Gabriel Knight: Sins of the Fathers for PC DOS 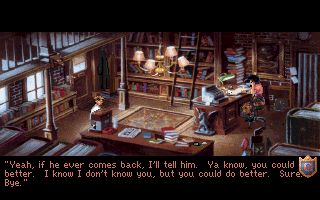 Gabriel Knight: Sins of the Fathers

Online version of Gabriel Knight: Sins of the Fathers for PC DOS. The first game in the series introduces Gabriel Knight, a financially struggling horror novelist based in New Orleans. Gabriel is following a series of homicides, dubbed "The Voodoo Murders" for their apparent voodoo overtones hoping to use the police investigation, led by Detective Mosely, as the basis of a new novel. However, as he draws deeper into the investigation, and his shop assistant Grace Nakimura performs historical research for him, Gabriel links the murder spree both to New Orleans' voodoo past and towards the beautiful and mysterious New Orleans socialite, Malia Gedde... 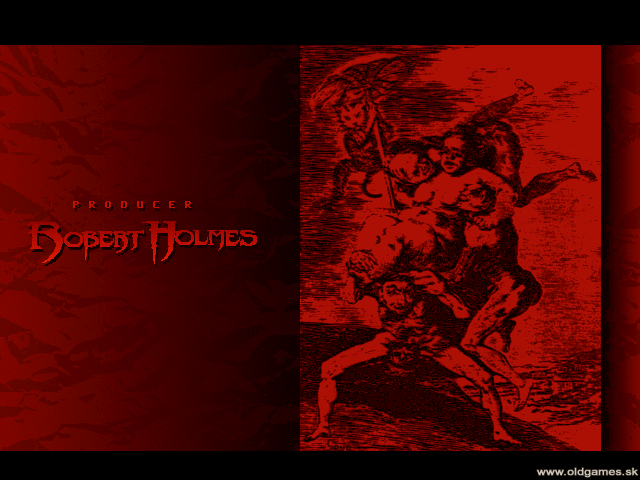 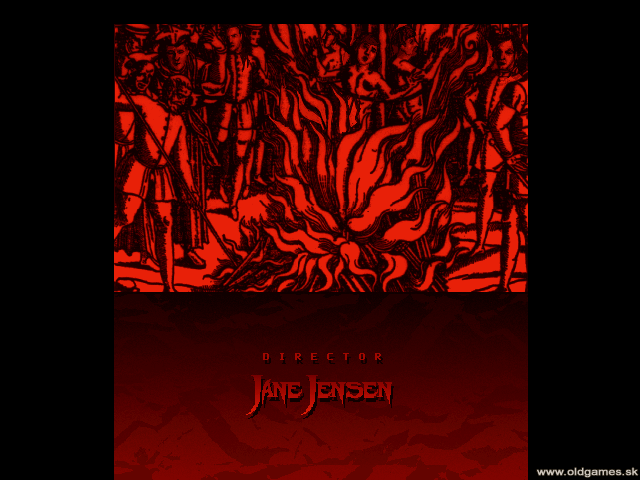 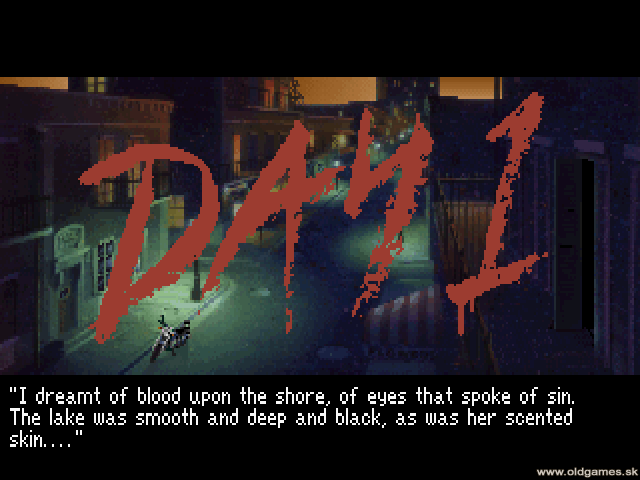 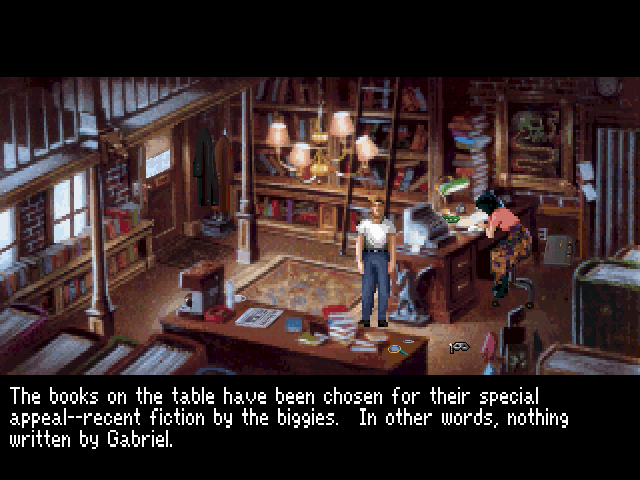 Start the game at Gabriel's Bookstore
5/15 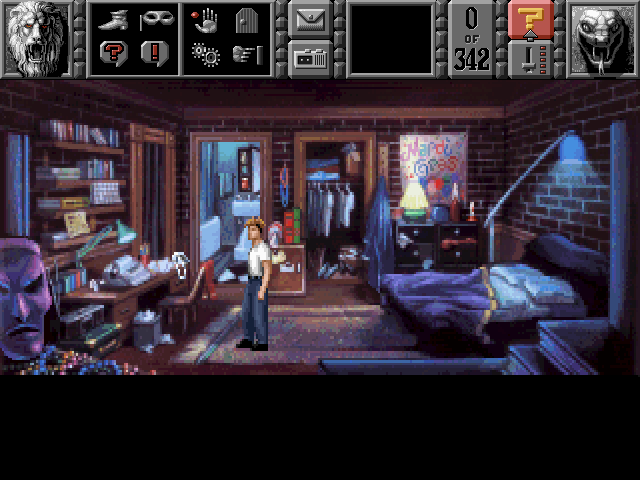 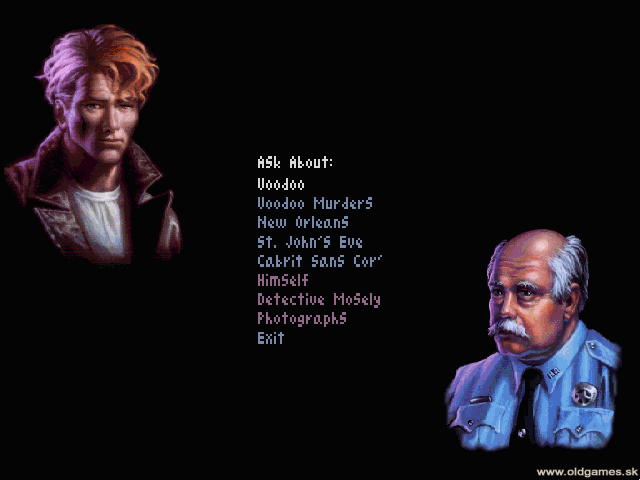 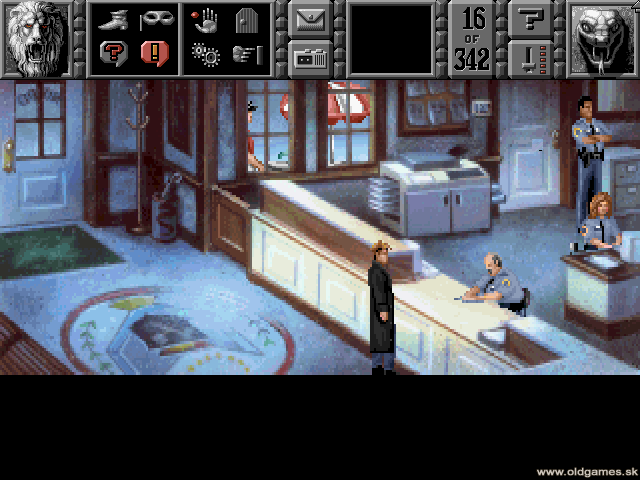 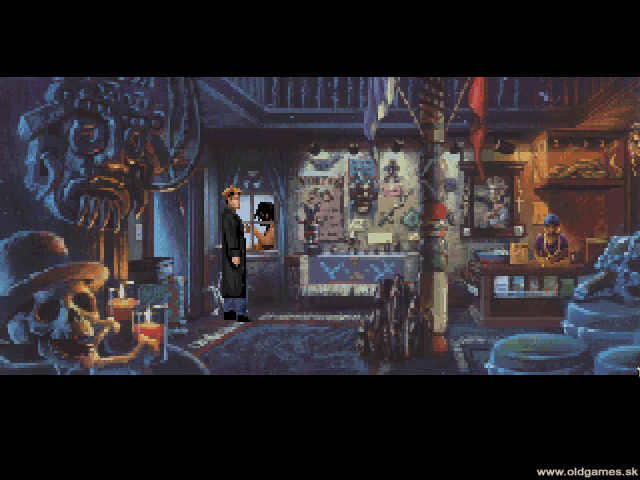 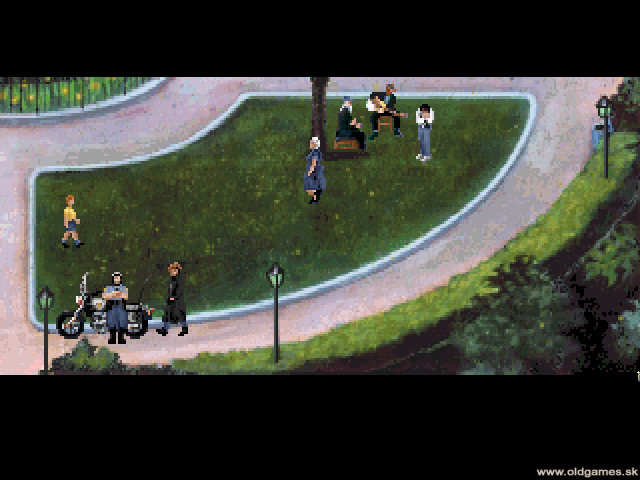 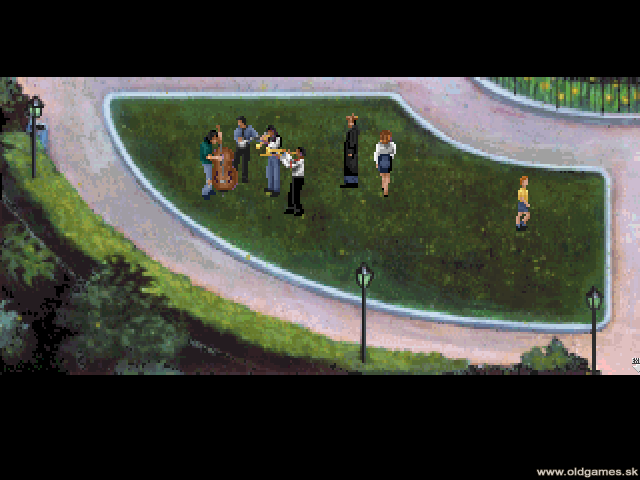 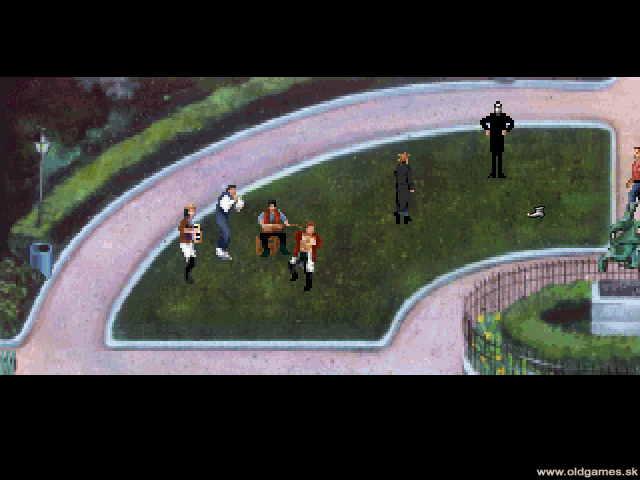 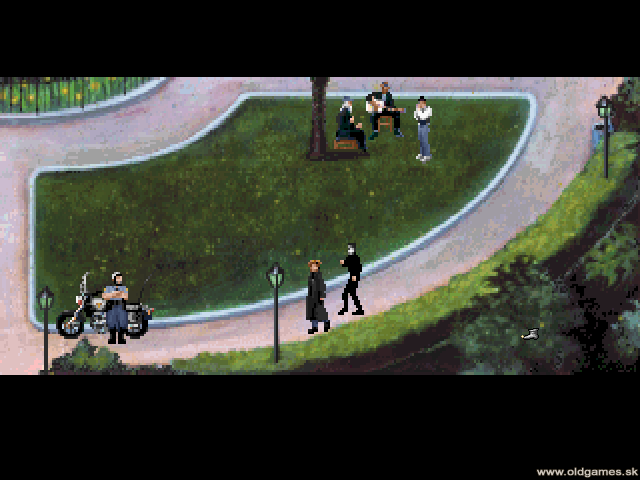 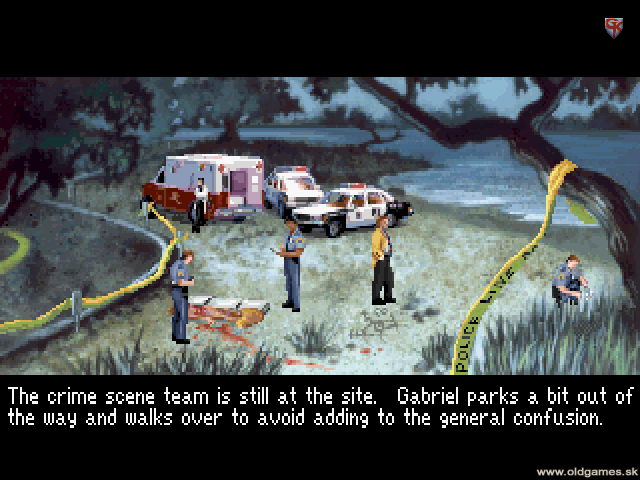 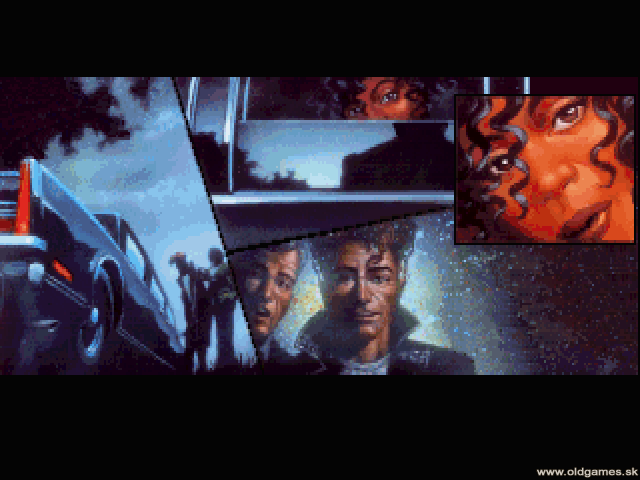 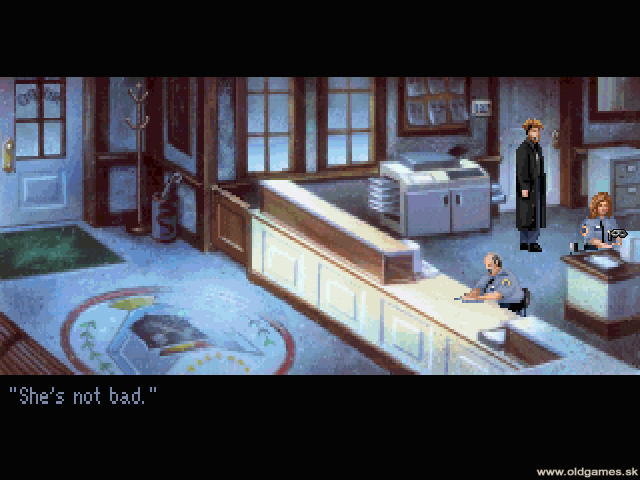 Gabriel Knight: Sins of the Fathers is currently playable only in version for PC DOS. 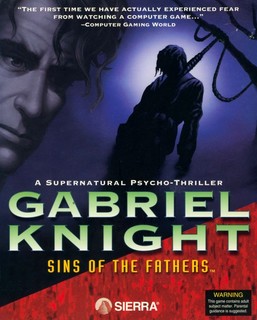 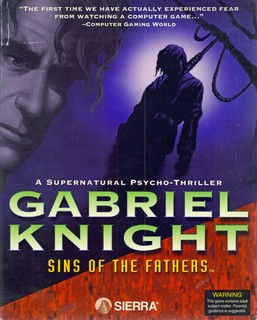 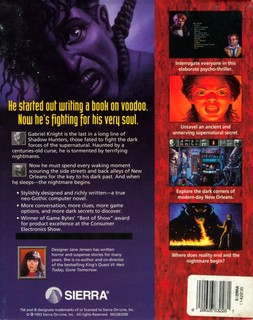 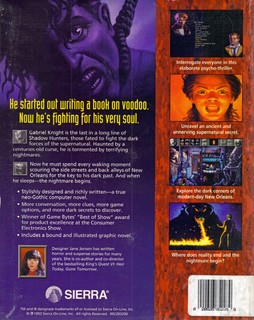 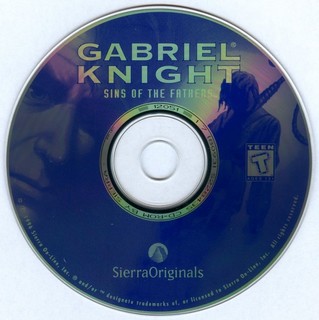 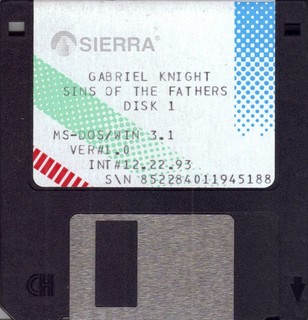 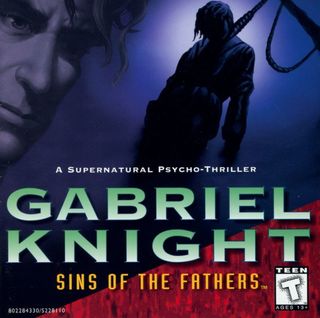 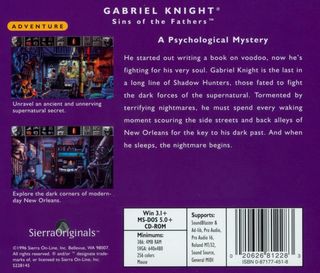 Online emulated version of Gabriel Knight: Sins of the Fathers was originally developed for the IBM PC and compatible computers, with MS DOS - Microsoft Disk Operating System. It is an OS for x86-based personal computers mostly developed by Microsoft and released in 1981 as PC DOS 1.0.
MS-DOS was targeted at Intel 8086 processors running on computer hardware using floppy disks to store and access not only the operating system, but application software and user data as well. Progressive version releases delivered support for other mass storage media in ever greater sizes and formats, along with added feature support for newer processors and rapidly evolving computer architectures. Ultimately, it was the key product in Microsoft's development from a programming language company to a diverse software development firm, providing the company with essential revenue and marketing resources. It was also the underlying basic operating system on which early versions of Windows ran as a GUI.