For English translation you must go to setup from main game menu and set all "lang" variables to "Eng"...

You can play Wizardry 1: Proving Grounds of the Mad Overlord online also in a versions for
NESMSX 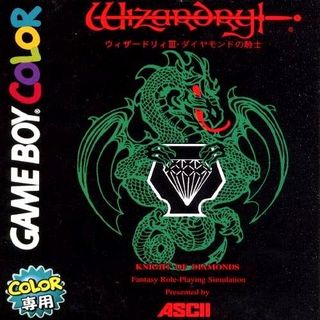 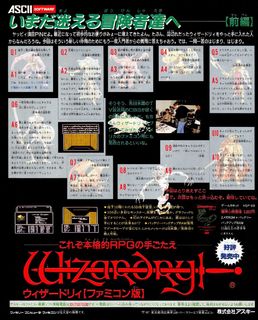 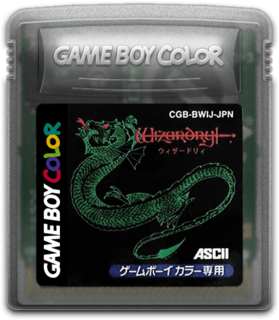 Online emulated version of Wizardry 1: Proving Grounds of the Mad Overlord was originally developed for Game Boy Color (GBC), an 8-bit handheld game console, manufactured by Nintendo, which was released in Japan on October 21, 1998 and to international markets that November. It is the successor to the original Game Boy and is part of the Game Boy family.
The GBC features a color screen (160x144 px) rather than monochrome, but it is not backlit. It is slightly thicker and taller and features a slightly smaller screen than the Game Boy Pocket, its immediate predecessor in the Game Boy line. As with the original Game Boy, it has a custom 8-bit processor made by Sharp that is considered a hybrid between the Intel 8080 and the Zilog Z80.