Online version of FIFA Soccer 96 for Game Boy. FIFA 96 is the third entry in the FIFA Series and its tagline was Next Generation Soccer. Also, the game was the first in the series to feature real-time 3D graphics on the Sega Saturn, PlayStation, 32X, and DOS versions, using technology called "Virtual Stadium". The SNES and Genesis editions used the FIFA 95 engine. It is also the first in the series to present players with real player names and positions, with ranking, transfer and team customisation tools... 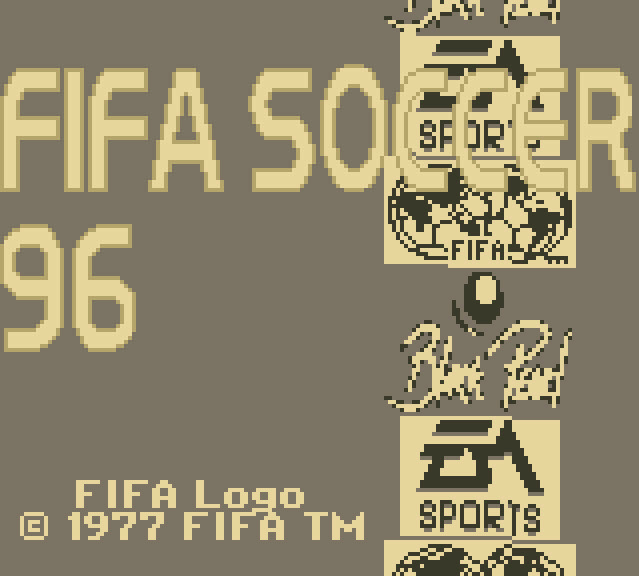 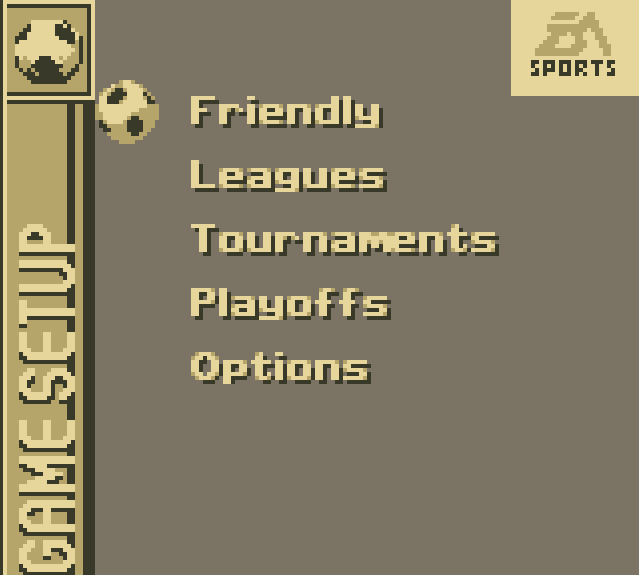 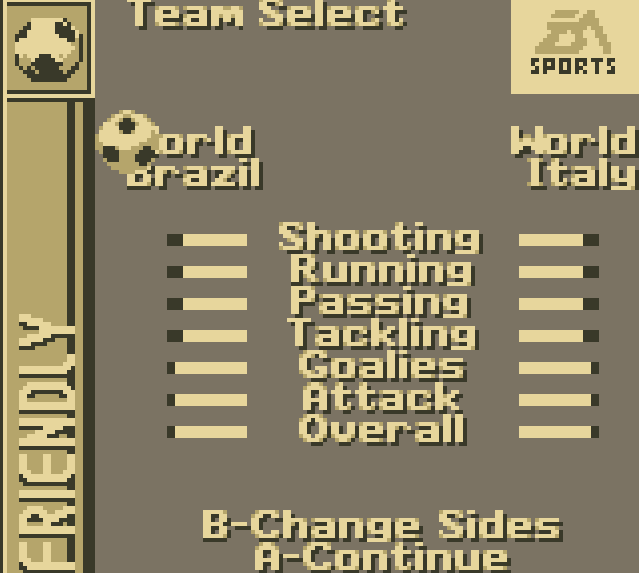 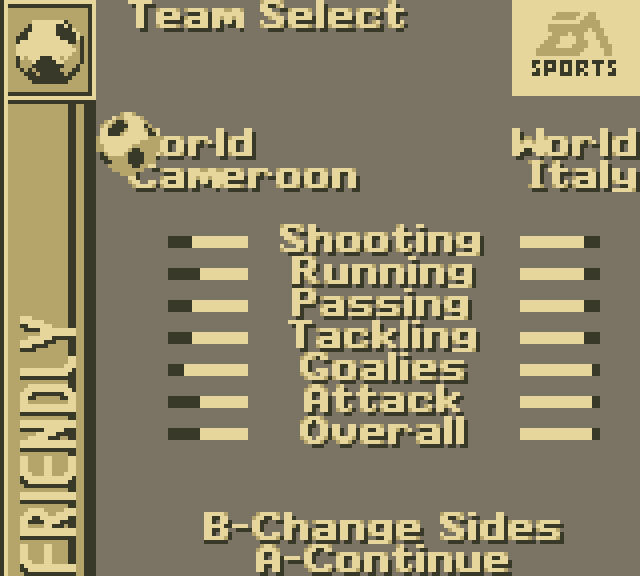 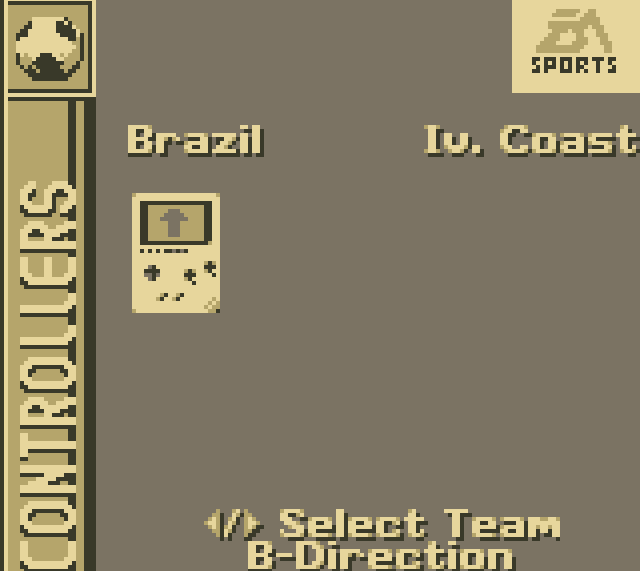 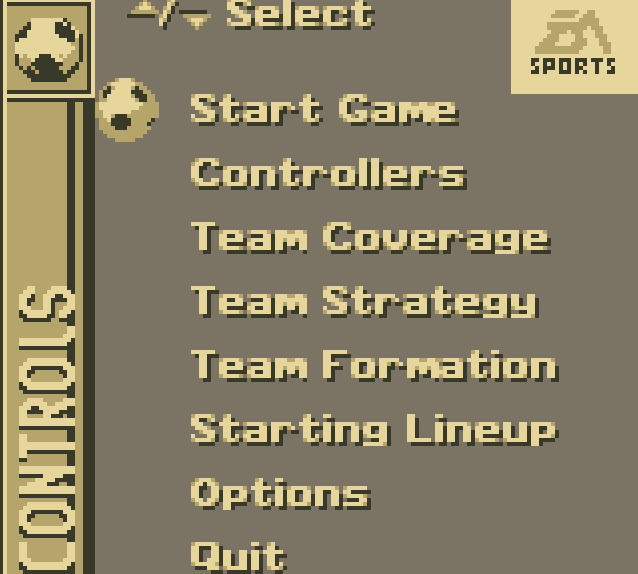 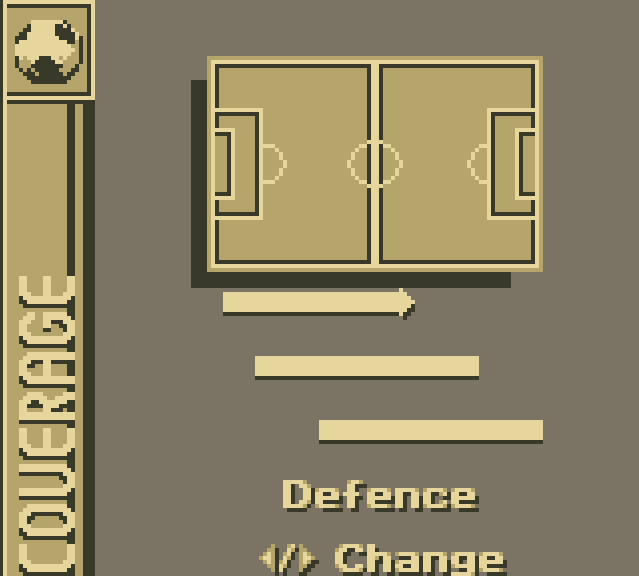 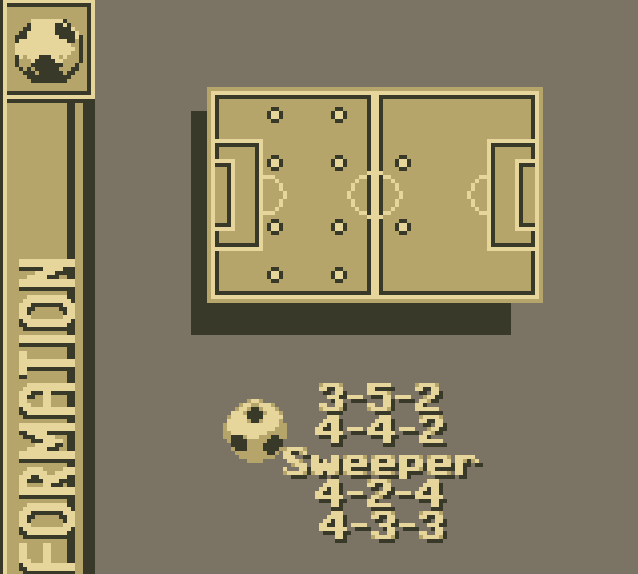 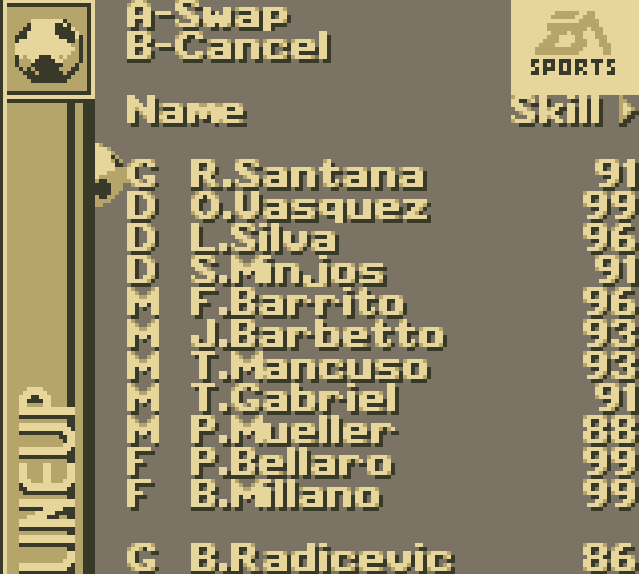 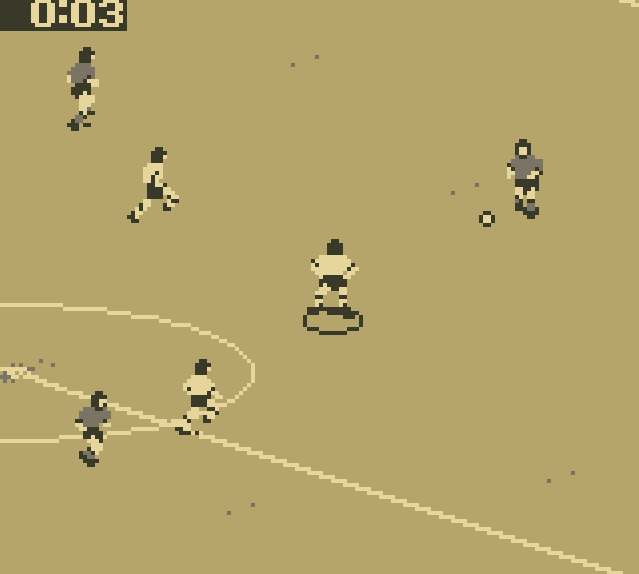 Online emulated version of FIFA Soccer 96 was originally developed for Game Boy, an 8-bit handheld game console developed and manufactured by Nintendo. The first handheld in the Game Boy family, it was first released in Japan on April 21, 1989, then North America, three months later, and lastly in Europe, more than one year later. It was designed by the same team that developed the Game & Watch series of handheld electronic games and several Nintendo Entertainment System games: Satoru Okada, Gunpei Yokoi, and Nintendo Research & Development No.1.