Online version of Karateka for Game Boy. Karateka is a 1984 computer game by Jordan Mechner, the creator of Prince of Persia. The game begins with an impressive graphic of the fortress of the evil Akuma. Akuma is holding the lovely Princess Mariko. The player must defeat the guards of the castle and must eventually face Akuma himself in order to rescue the princess. Mechner adeptly used character gestures and musical cues to evoke the game's immersive atmosphere. The animations nearly match the quality of the ones seen in Mechner's Prince of Persia five years later... 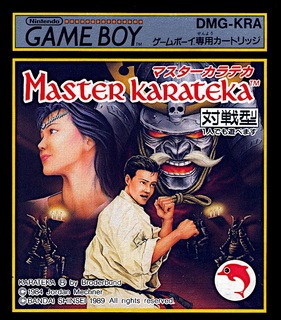 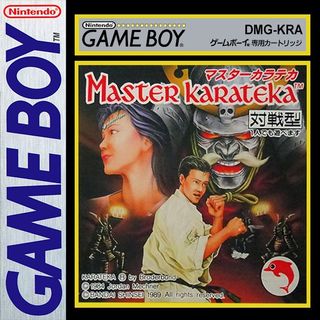 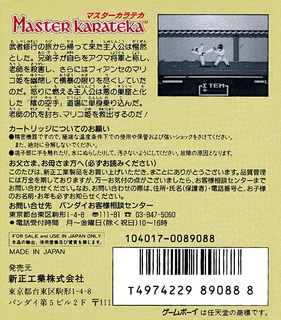 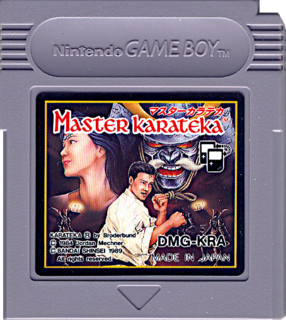 Online emulated version of Karateka was originally developed for Game Boy, an 8-bit handheld game console developed and manufactured by Nintendo. The first handheld in the Game Boy family, it was first released in Japan on April 21, 1989, then North America, three months later, and lastly in Europe, more than one year later. It was designed by the same team that developed the Game & Watch series of handheld electronic games and several Nintendo Entertainment System games: Satoru Okada, Gunpei Yokoi, and Nintendo Research & Development No.1.