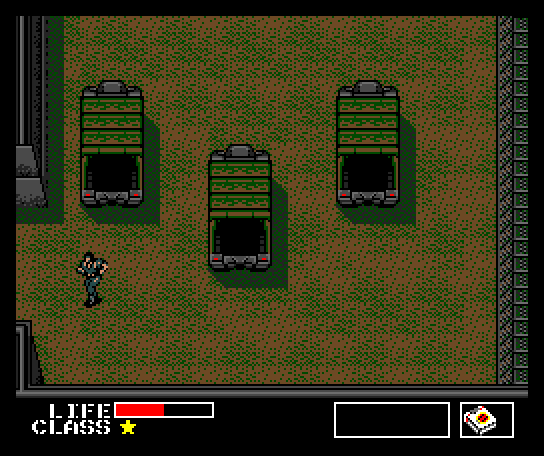 Online version of Metal Gear for MSX. Metal Gear is an overhead military action-adventure game originally released in 1987 by Konami for the MSX2 computer in Japan and parts of Europe. Considered the game to popularize the stealth game genre, it was the first video game to be fully developed by Hideo Kojima, who would go on to direct most of the games in the Metal Gear series. A reworked port of the game was released for the Famicom (without Kojima's involvement) a few months later, which later saw release in international markets for the NES over the following two years. Players control Solid Snake, an operative of the special forces unit FOXHOUND, who goes on a solo infiltration mission into the fortified state of Outer Heaven to destroy Metal Gear, a bipedal walking tank capable of launching nuclear missiles from anywhere in the world, as well as rescue a number of fellow agents who have been captured by the enemy... 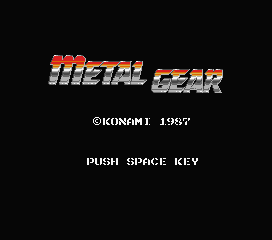 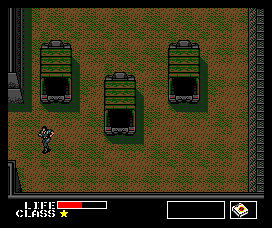 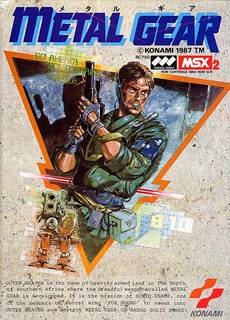 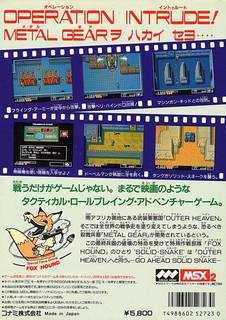 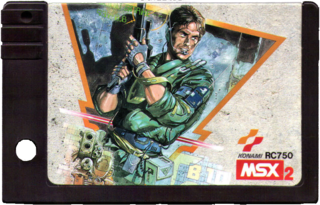 Online emulated version of Metal Gear was originally developed for the MSX a standardized home computer architecture, announced by Microsoft and ASCII Corporation in 1983. It was initially conceived by Microsoft as a product for the Eastern sector, and jointly marketed by Kazuhiko Nishi, then vice-president at Microsoft and director at ASCII Corporation. Microsoft and Nishi conceived the project as an attempt to create unified standards among various home computing system manufacturers of the period, in the same fashion as the VHS standard for home video tape machines.
MSX systems were popular in Japan and several other countries. Sony was the primary manufacturer of MSX systems at the time of release, and throughout most of the products lifespan, producing more units than any other manufacturer. Eventually 5 million MSX-based units were sold in Japan alone.