Romance of the Three Kingdoms for NES 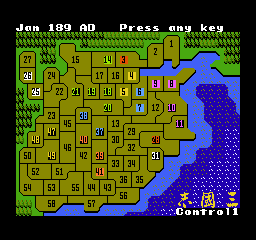 Romance of the Three Kingdoms 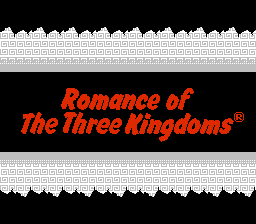 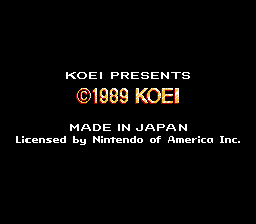 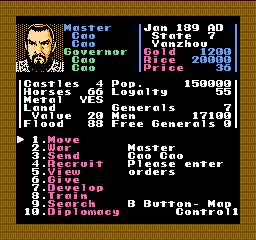 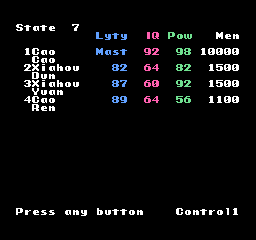 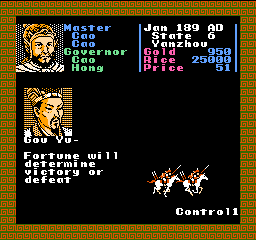 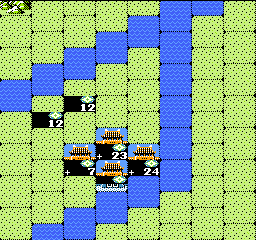 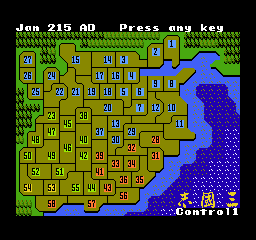 Romance of the Three Kingdoms is currently playable only in version for NES. 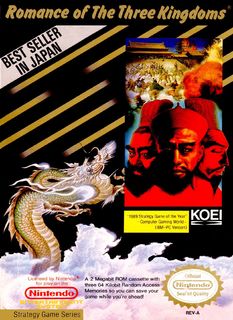 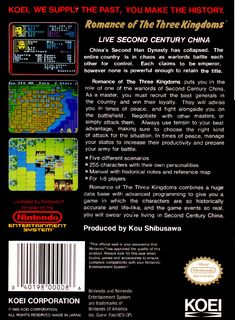 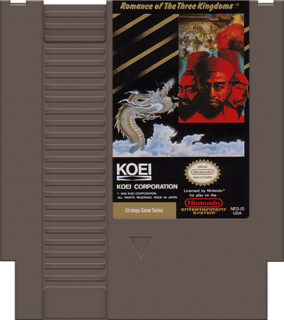 Online emulated version of Romance of the Three Kingdoms was originally developed for the Nintendo Entertainment System (NES), an 8-bit third-generation home video game cartridge-based console produced by Nintendo, first released in Japan as the Family Computer (commonly known as the Famicom) in 1983. The NES, a face-lifted version, was released internationally in the following years. The NES featured a number of groundbreaking games, such as the platform game Super Mario Bros, the action-adventure game The Legend of Zelda and the action game Metroid. As one of the best-selling gaming consoles of its time, the NES helped revitalize the US video game industry following the video game crash of 1983.