Online version of Ys I: Ancient Ys Vanished (Ancient Land of Ys) for SEGA Master System. Ancient Land of Ys is the first installment of Ys, an action role-playing video game series developed by Nihon Falcom in 1987. The hero of Ys I is an adventurous young swordsman named Adol Christin. As the story begins, he has just arrived at the Town of Minea, in the land of Esteria. He is called upon by Sara, a fortuneteller, who tells him of a great evil that is sweeping the land... 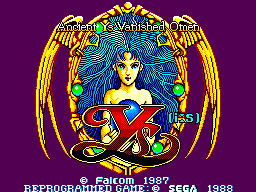 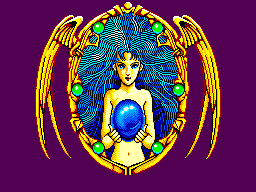 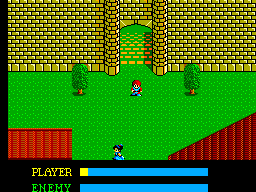 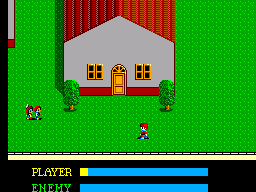 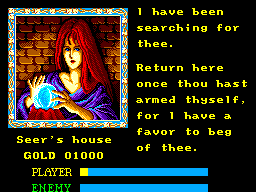 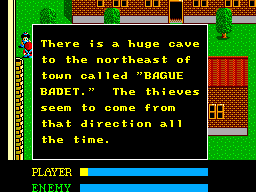 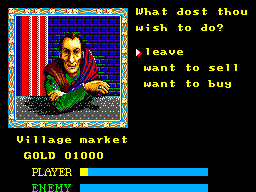 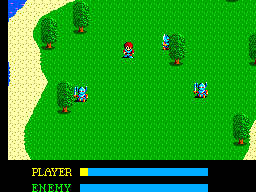 You can play Ys I: Ancient Ys Vanished (Ancient Land of Ys) online also in a versions for
MSXNESPC DOS 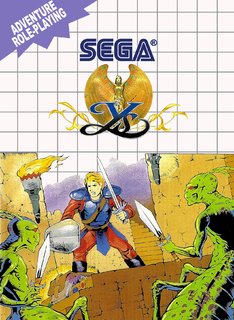 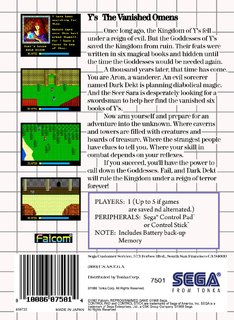 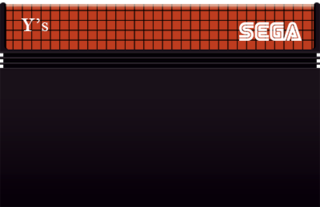 Online emulated version of Ys I: Ancient Ys Vanished (Ancient Land of Ys) was originally developed for the Sega Master System a third-generation 8-bit home video game console manufactured by Sega. It was originally a remodeled export version of the Sega Mark III, the third iteration of the SG-1000 series of consoles, which was released in Japan in 1985 and featured enhanced graphical capabilities over its predecessors. The Master System launched in North America in 1986, followed by Europe in 1987.
The original Master System models use both cartridges and a credit card-sized format known as Sega Cards. Accessories for the consoles include a light gun and 3D glasses that work with a range of specially designed games. The later Master System II redesign removed the card slot, turning it into a strictly cartridge-only system and is incompatible with the 3D glasses.