Shadow of the Beast for SEGA Master System

Online version of Shadow of the Beast for SEGA Master System. Shadow of the Beast is a side-scrolling platform computer game released for the Commodore Amiga, but the game has been ported to many other systems. Shadow of the Beast, however, was considered revolutionary because its graphics, with many more colours on screen and up to twelve levels of parallax scrolling backdrops, were of a level rarely if ever seen before in action games. It was also notable for its atmospheric score composed by David Whittaker that used high-quality instrument samples... 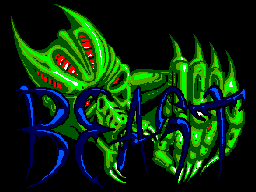 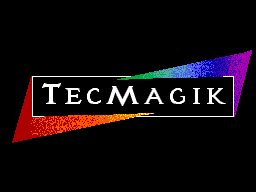 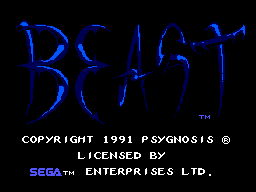 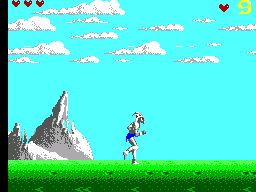 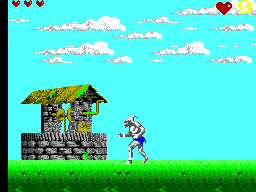 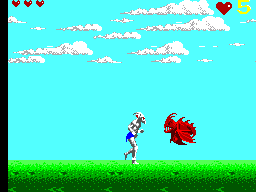 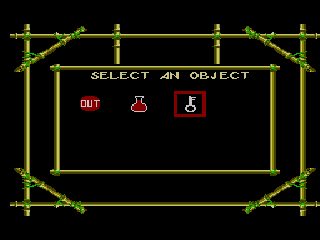 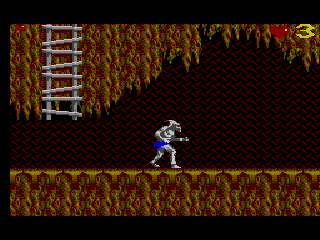 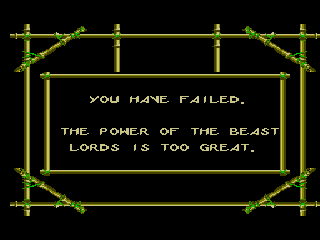 Online emulated version of Shadow of the Beast was originally developed for the Sega Master System a third-generation 8-bit home video game console manufactured by Sega. It was originally a remodeled export version of the Sega Mark III, the third iteration of the SG-1000 series of consoles, which was released in Japan in 1985 and featured enhanced graphical capabilities over its predecessors. The Master System launched in North America in 1986, followed by Europe in 1987.
The original Master System models use both cartridges and a credit card-sized format known as Sega Cards. Accessories for the consoles include a light gun and 3D glasses that work with a range of specially designed games. The later Master System II redesign removed the card slot, turning it into a strictly cartridge-only system and is incompatible with the 3D glasses.