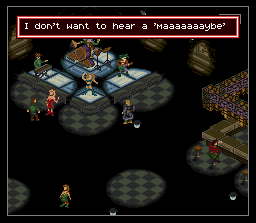 Online version of Shadowrun for SNES. Shadowrun is a cyberpunk fantasy action role-playing video game for the SNES, adapted from the tabletop role-playing game Shadowrun by FASA. The game is loosely based on the novel Never Deal with a Dragon by Shadowrun co-creator Robert N. Charrette and set in the year 2050. The player takes on the role of Jake Armitage, a man suffering from amnesia after having been critically wounded by assassins. The plot then follows Jake as he attempts to uncover his own identity and the identity of the mysterious figure who wants him dead, and eventually complete his mission... 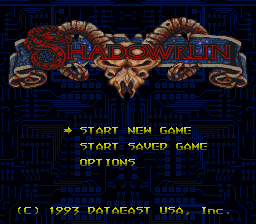 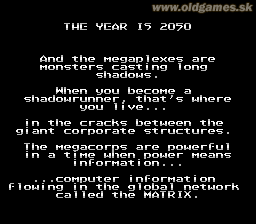 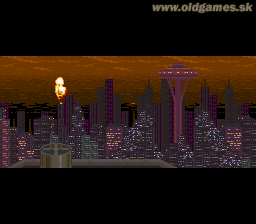 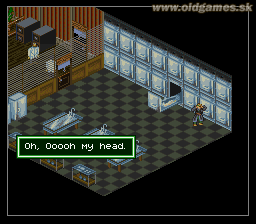 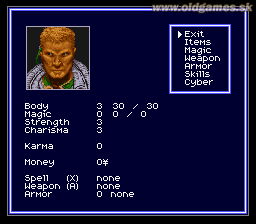 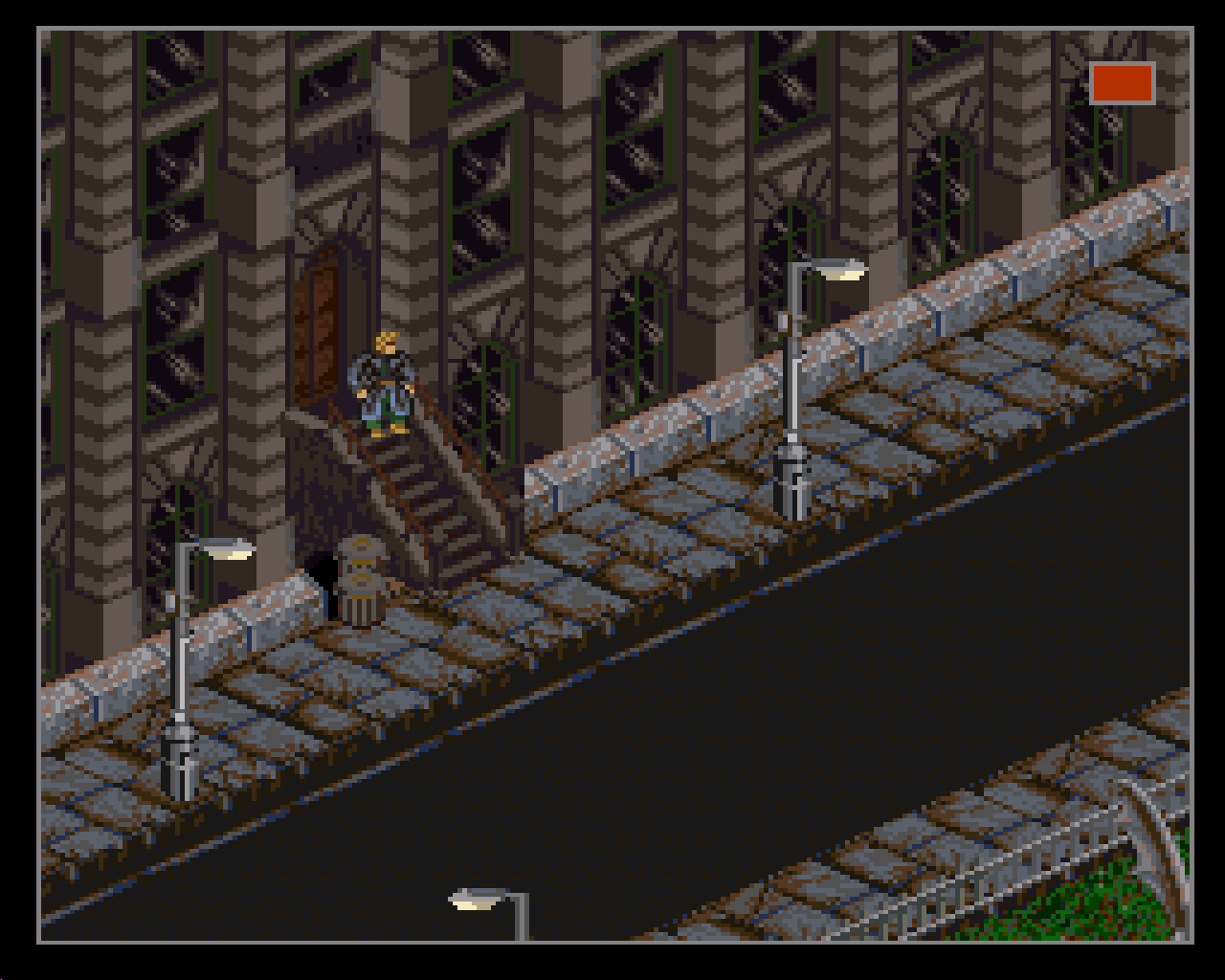 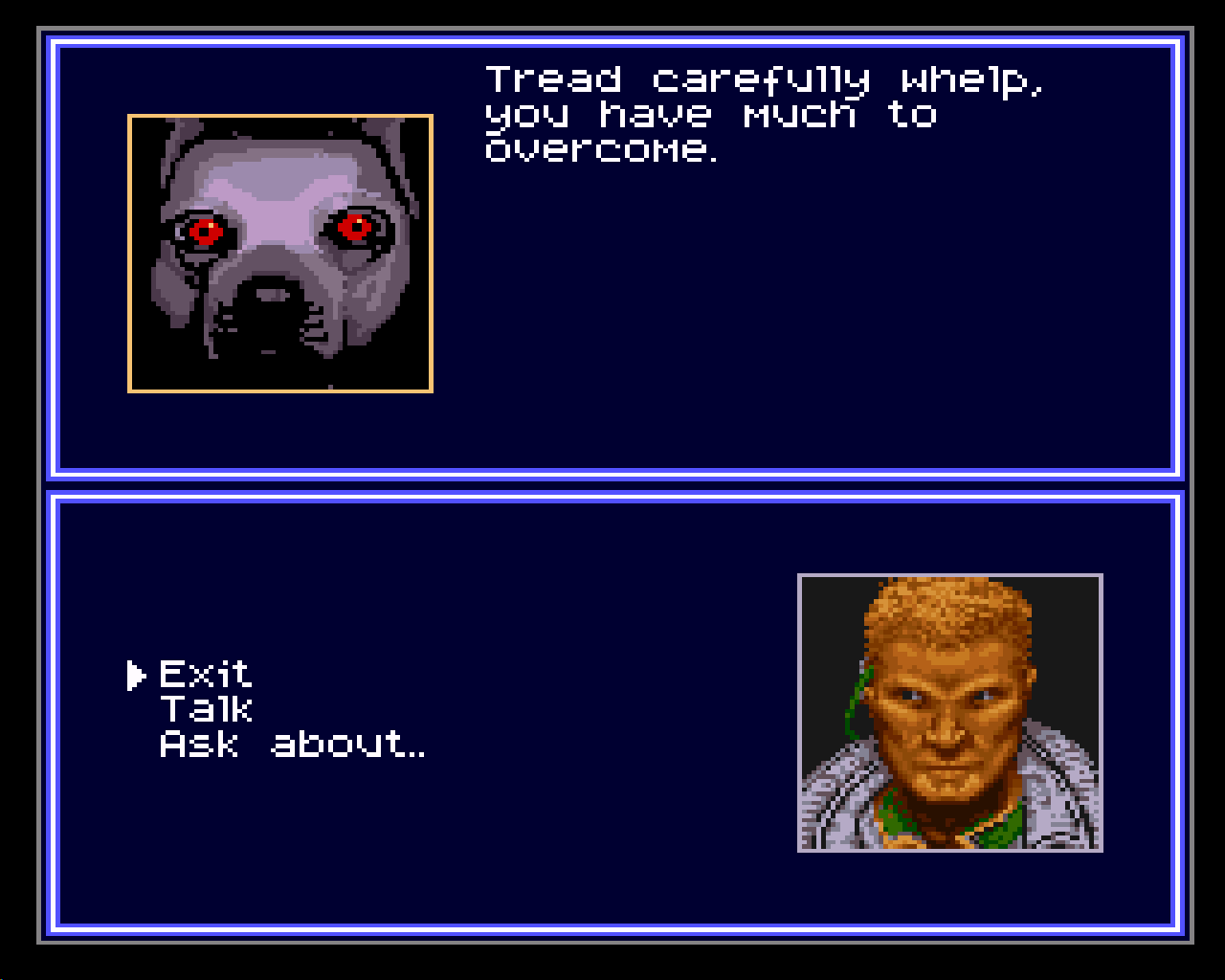 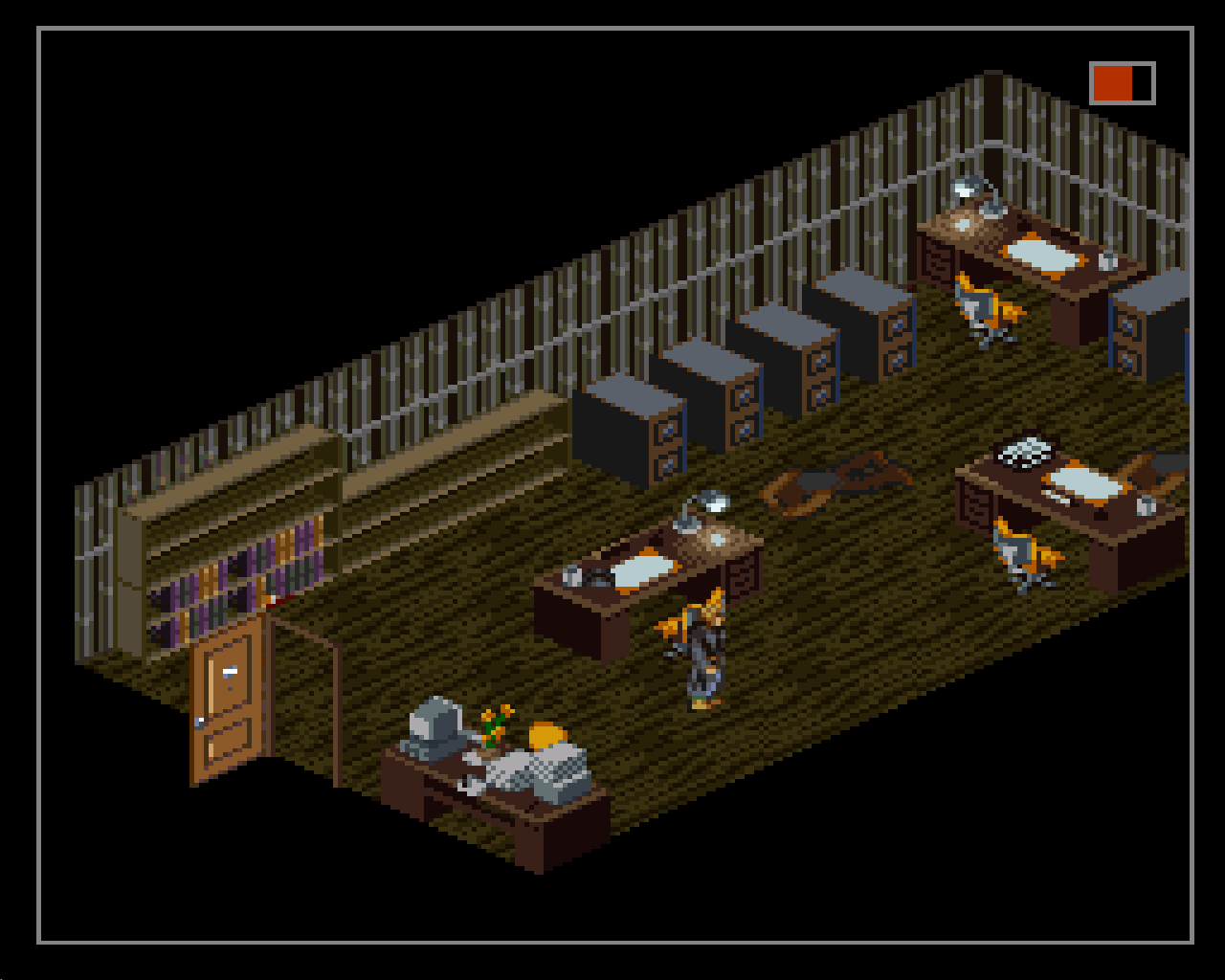 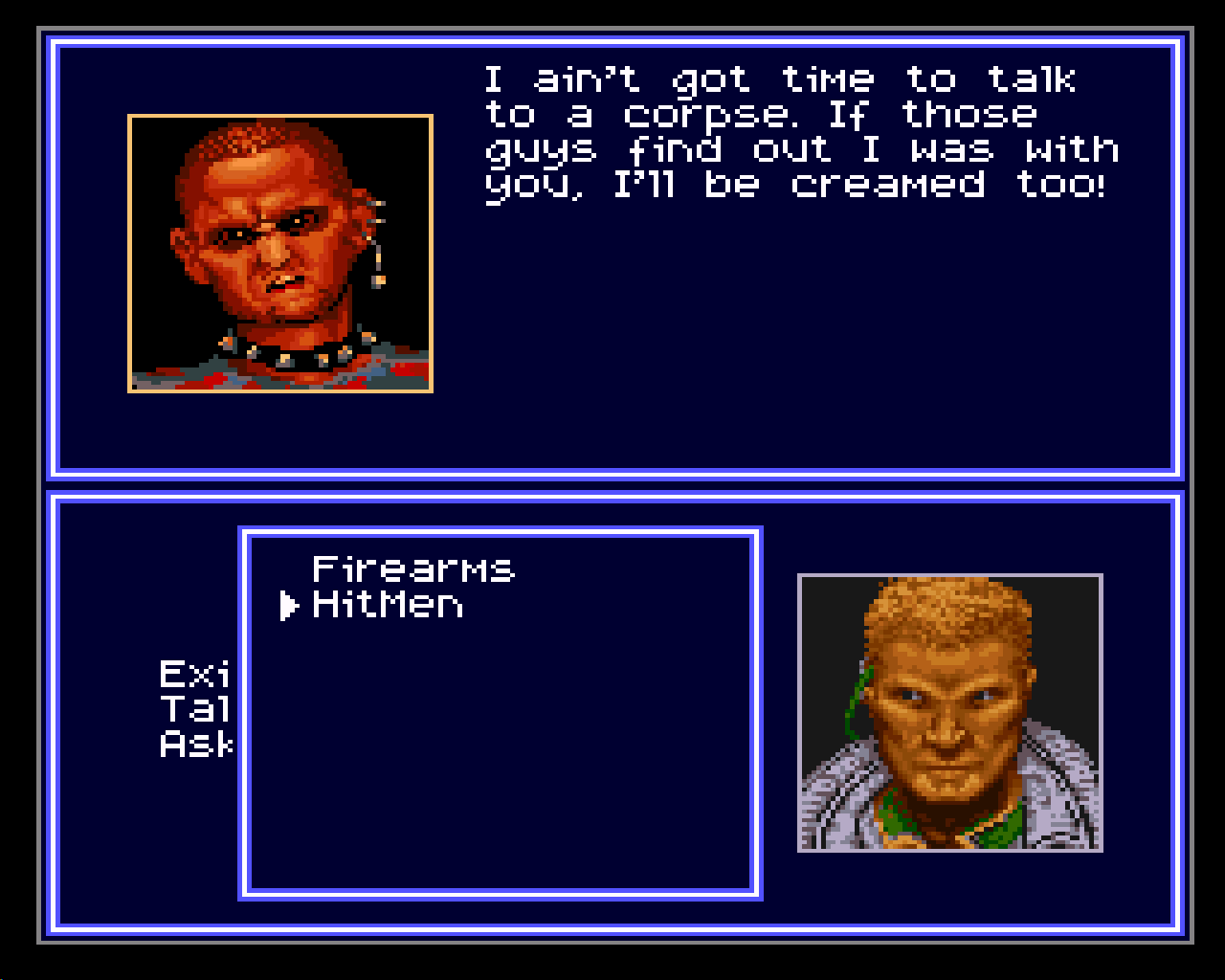 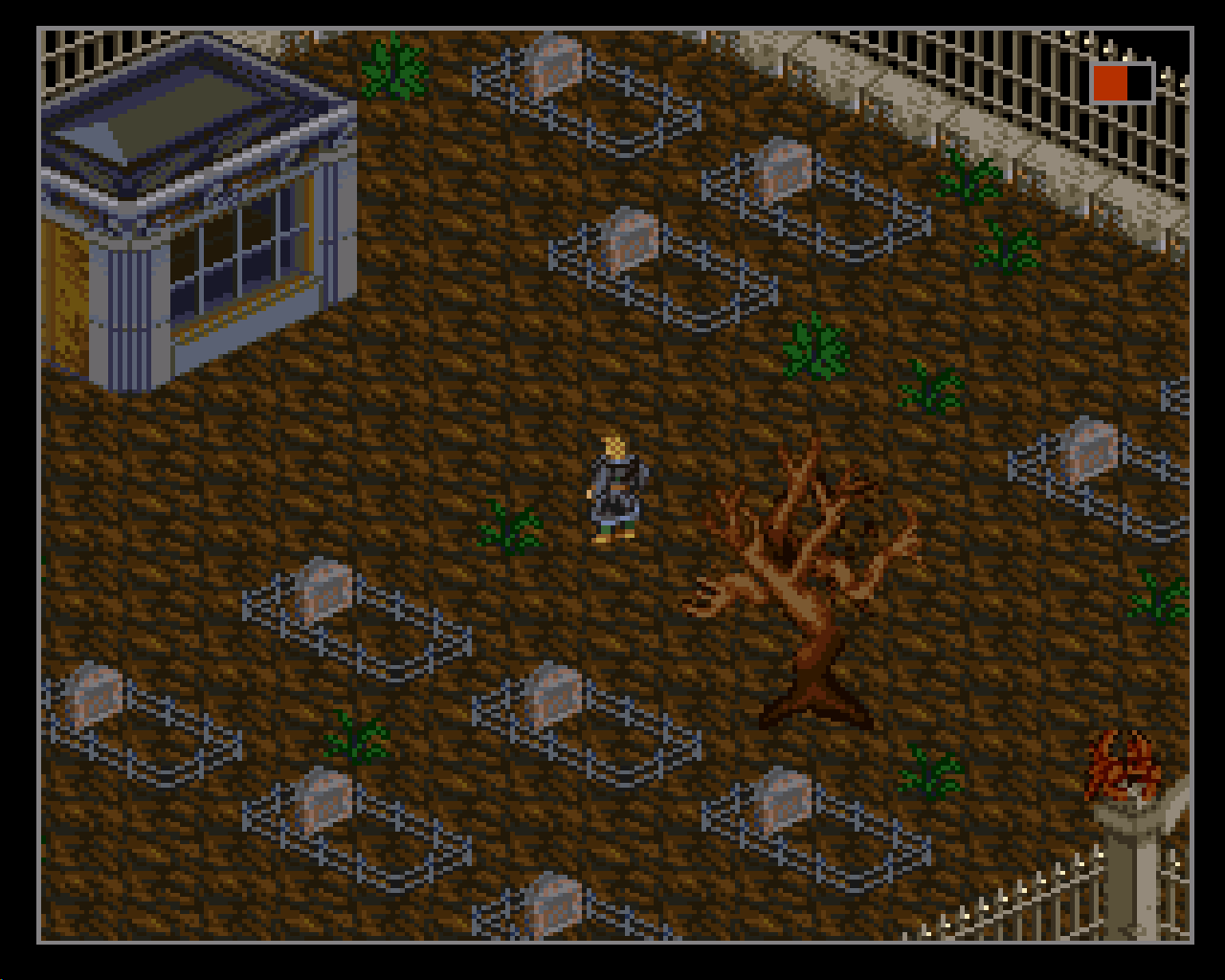 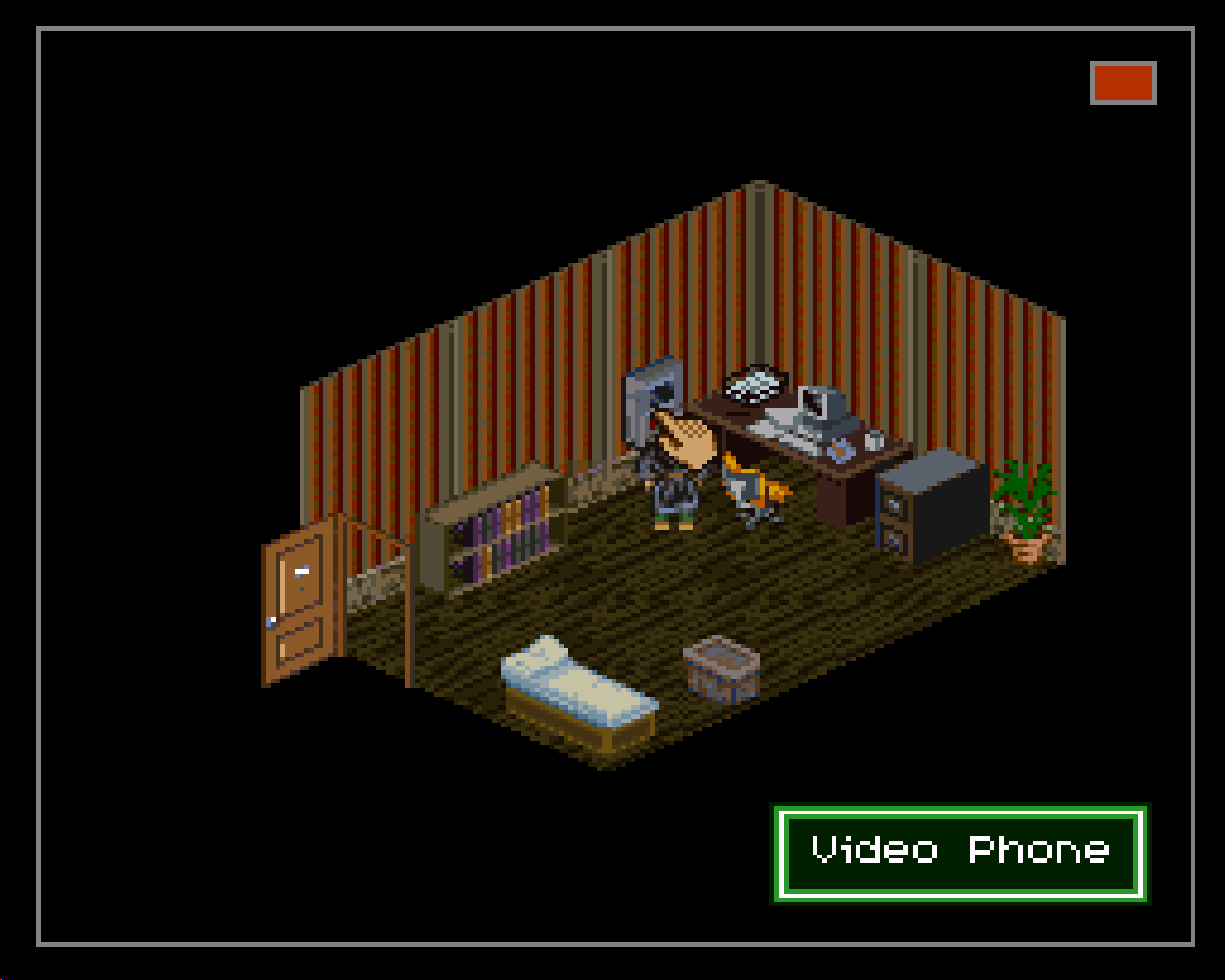 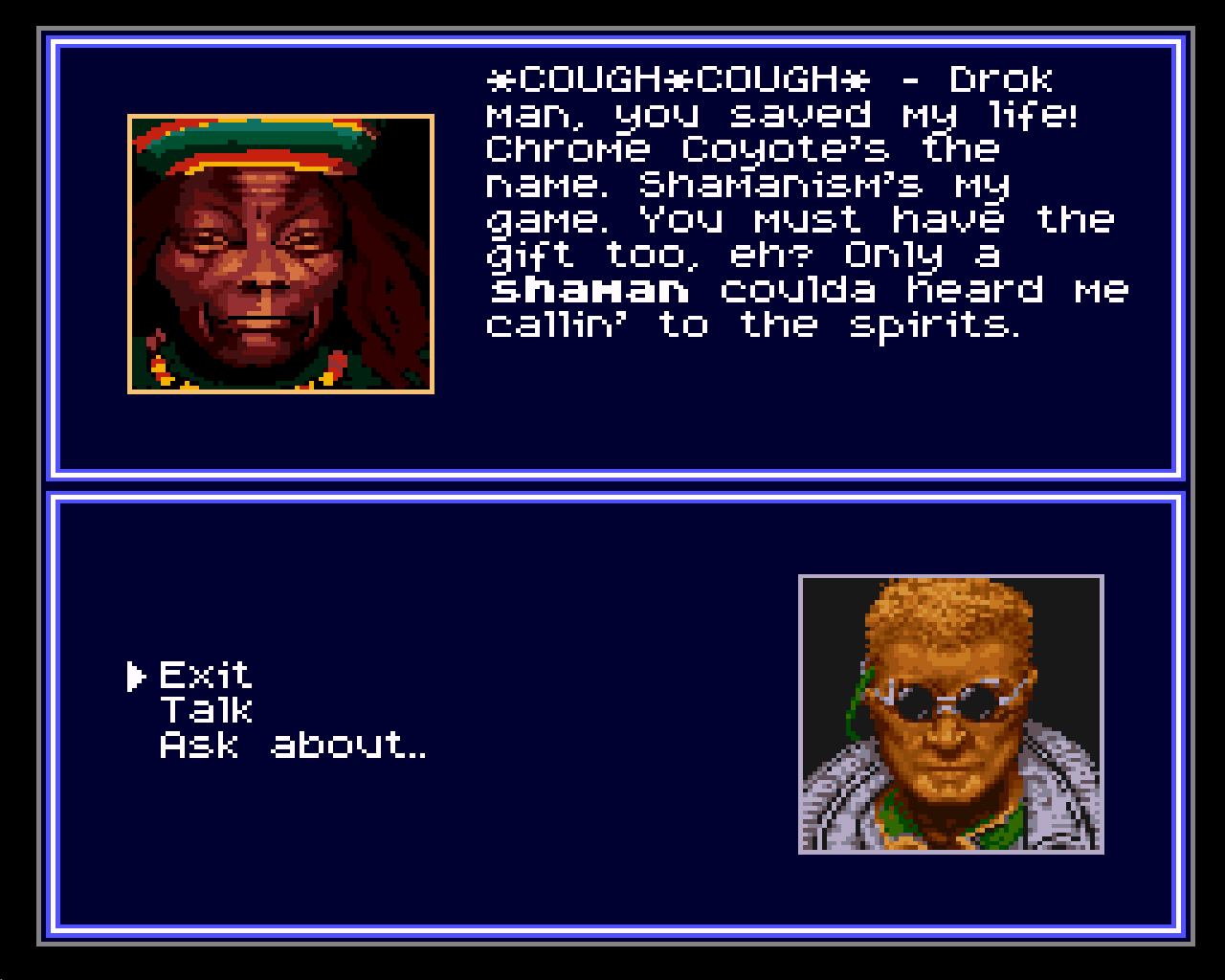 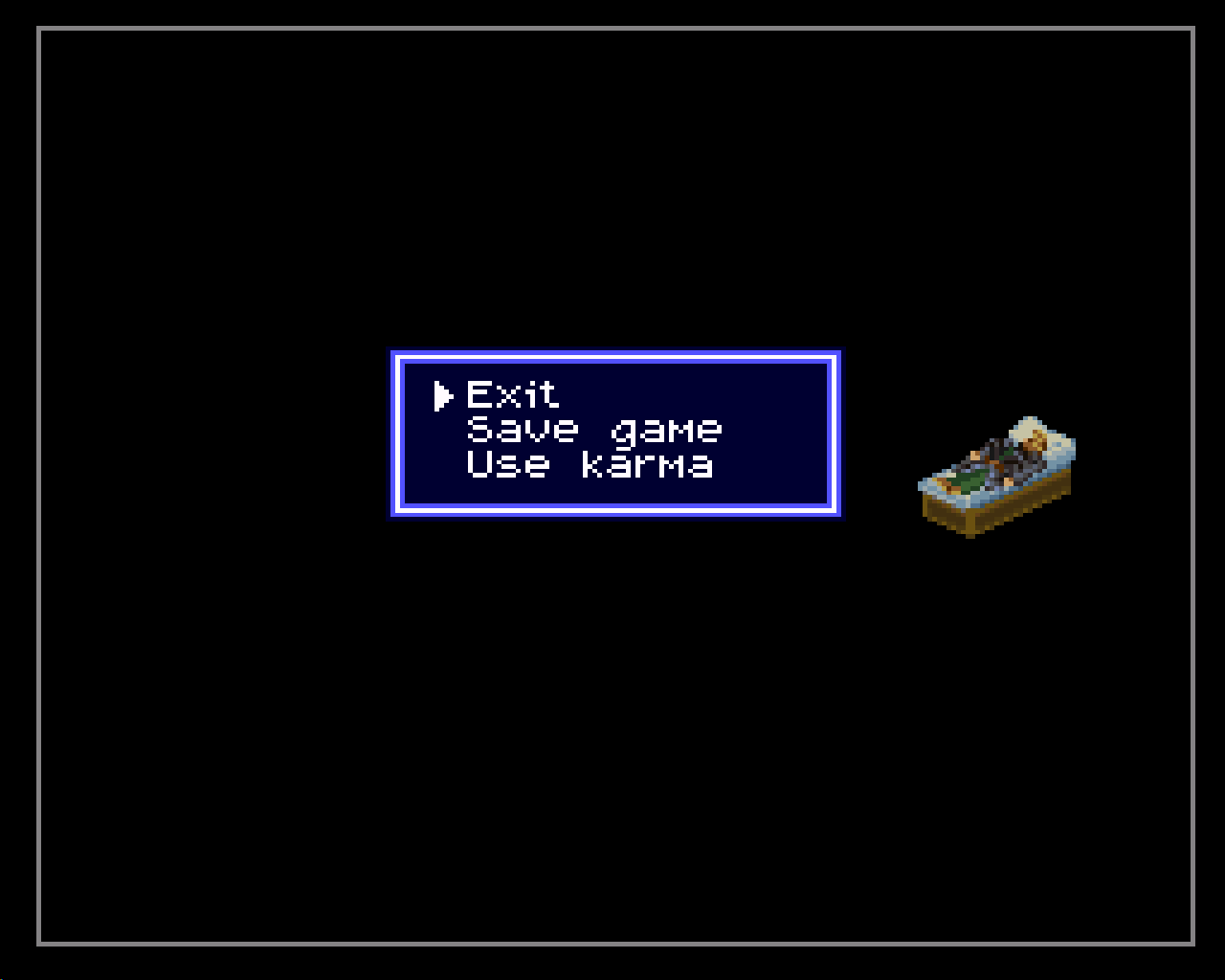 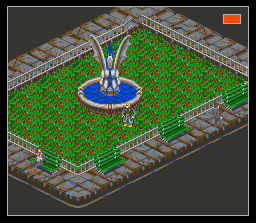 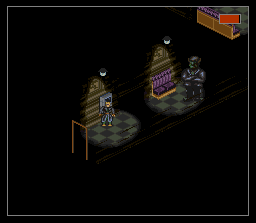 Online emulated version of Shadowrun was originally developed for the Super Nintendo Entertainment System (SNES), an 16-bit home video game cartridge-based console produced by Nintendo, first released in Japan as the Super Famicom (SFC) in 1990. The SNES is Nintendo`s second programmable home console, following the NES. The console introduced advanced graphics and sound capabilities compared with other systems at the time. The system was designed to accommodate the ongoing development of a variety of enhancement chips integrated into game cartridges to be competitive into the next generation.