Online version of Jurassic Park for Game Boy. A game based on the hit movie Jurassic Park. The game starts just after the T-Rex pushes the visitor's van into it's pit. You play the role of Dr. Alan Grant, so you have to find Tim and Lex, take them to the Visitor's center and get everybody out of the island. But this time it won't be half as easy as it was on the movie... 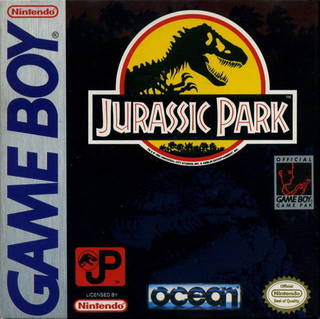 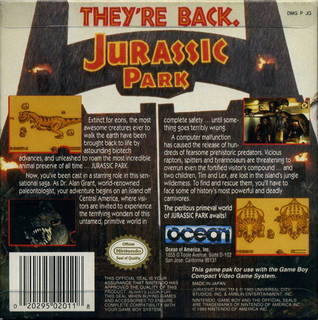 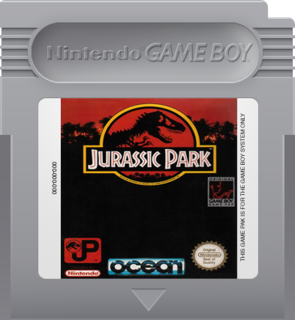 Online emulated version of Jurassic Park was originally developed for Game Boy, an 8-bit handheld game console developed and manufactured by Nintendo. The first handheld in the Game Boy family, it was first released in Japan on April 21, 1989, then North America, three months later, and lastly in Europe, more than one year later. It was designed by the same team that developed the Game & Watch series of handheld electronic games and several Nintendo Entertainment System games: Satoru Okada, Gunpei Yokoi, and Nintendo Research & Development No.1.