Online version of Jurassic Park for SEGA Game Gear. A game based on the hit movie Jurassic Park. The game starts just after the T-Rex pushes the visitor's van into it's pit. You play the role of Dr. Alan Grant, so you have to find Tim and Lex, take them to the Visitor's center and get everybody out of the island. But this time it won't be half as easy as it was on the movie... 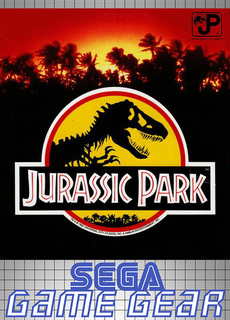 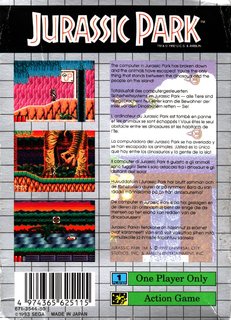 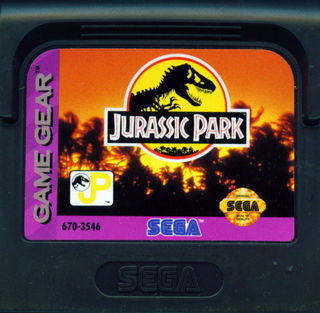 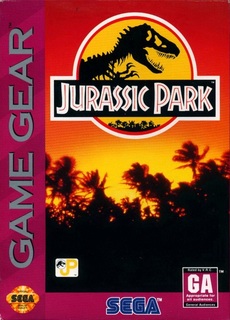 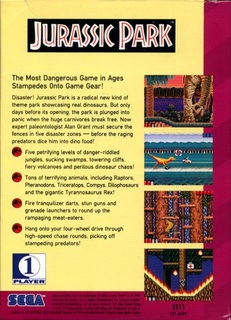 Online emulated version of Jurassic Park was originally developed for the SEGA Game Gear an 8-bit fourth generation handheld game console released by Sega on October 6, 1990 in Japan, in April 1991 throughout North America and Europe, and during 1992 in Australia. The Game Gear primarily competed with Nintendo's Game Boy, the Atari Lynx, and NEC's TurboExpress. It shares much of its hardware with the Master System, and can play Master System games by the use of an adapter. Sega positioned the Game Gear, which had a full-color backlit screen with a landscape format, as a technologically superior handheld to the Game Boy. Reception of the Game Gear was mixed, with praise for its full-color backlit screen and processing power for its time, criticisms over its large size and short battery life, and questions over the quality of its game library.