The Parker version is at the beginning a bit more difficult than the Sierra version, as the speed is a bit higher and the goal needs to be hit more precise. Unfortunately, the game gets in the mode "Slow" surprisingly easier again from level 5 or 6! and with this more boring... 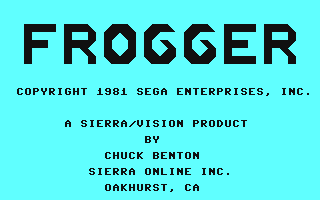 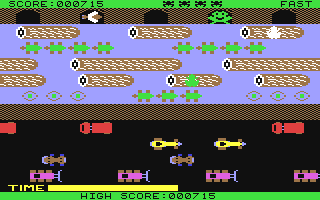 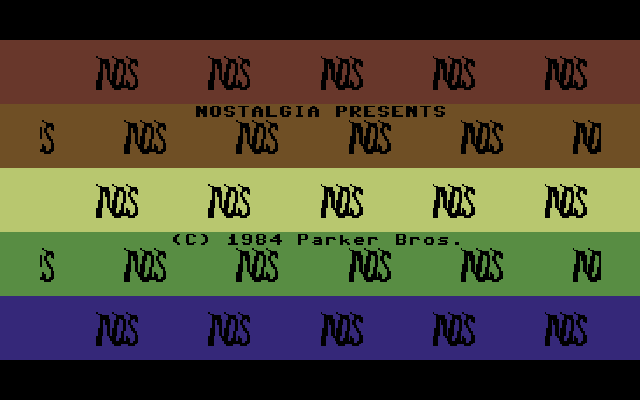 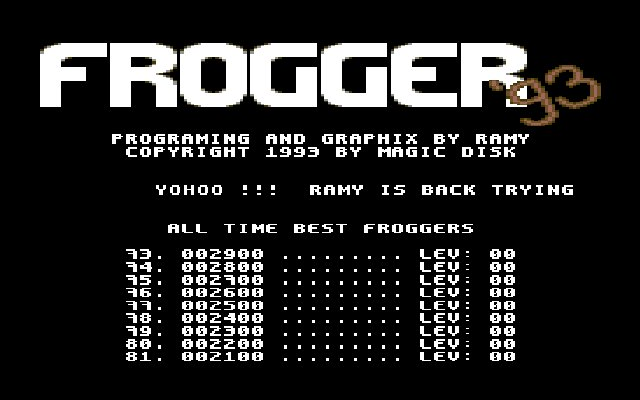 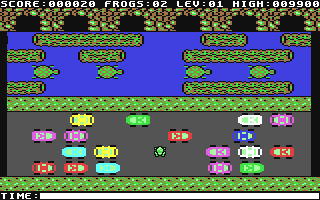