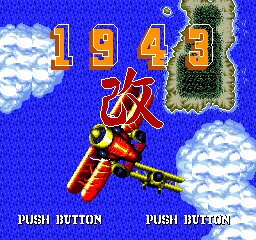 1943 Kai: Midway Kaisen is a enhanced remake of 1943: The Battle of Midway released in 1987 for Arcades exclusively in Japan. It was later ported to the PC Engine in 1991 by Naxat Soft. The Lockheed P-38 Lightning was replaced by the Boeing Stearman E75 biplane. All the game's graphics were edited, with enemies and backgrounds now sporting different... 36 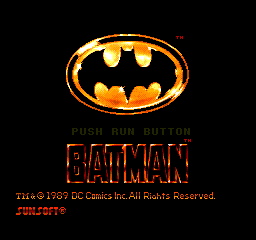 Batman: The Video Game, is a group of platform games developed by Sunsoft for the NES, Sega Genesis, TurboGrafx16 and Game Boy, loosely based on the 1989 film of the same name. Despite having the same title, each is actually a different game. The NES title is arguably the best known and contains five levels culminating in a showdown with the Joker... 67

Bomberman title for the TurboGrafx-16. It is a greatly expanded re-imagining of the original one. In Europe, the game was released for the PC, Commodore Amiga and Atari ST, retitled as Dyna Blaster. As White Bomberman, you must defeat the Black Bomberman, who has kidnapped the daughter of the inventor of both him and White Bomberman, and imprisoned... 119 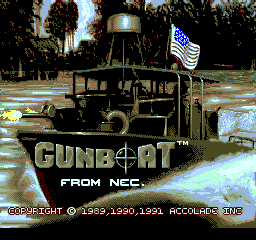 Gunboat is a combat simulator of Patrol Boat Riverine (PBR). The game starts out in Vietnam during the Vietnam War. When the player earns a second lieutenant's bar, the game moves on to battle the drug kingpins of Colombia. After making the grade of lieutenant commander, the player begins patrolling the Panama Canal Zone. Game is using a mix of sprites... 35 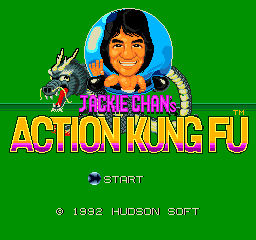 Jackie Chan's Action Kung Fu is a 1990 action platform video game, developed and published by Hudson Soft. The player controls Jackie Chan, the well-known martial arts stunt master, and brawls against many enemies during his quest to save his sister. The game is played through five levels (each with a boss at the end). Throughout the game, The player... 74 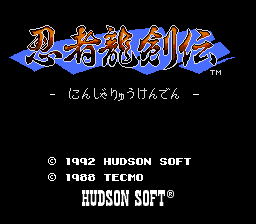 Ninja Gaiden, released in Japan as Ninja Ryūkenden (Legend of the Ninja Dragon Sword) and as Shadow Warriors in Europe, is a side-scrolling cinematic action-platformer. Tecmo developed and published it for the NES; its development and release coincided with the beat 'em up arcade version of the same name. The story follows a ninja named Ryu Hayabusa... 153 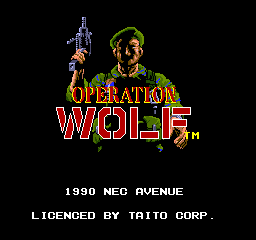 Operation Wolf is a one-player shooter video game made by Taito as coin-op cabinet and was one of the most ported arcade games of all time. The game is controlled with a fixed swivel mounted light gun controller attached to the cabinet, with force feedback to simulate recoil. The object of the game is to rescue the five hostages in the concentration... 51 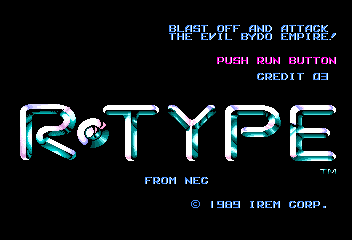 R-Type is a side scrolling shoot-em-up arcade game produced by Irem in 1987, first published by Nintendo on Arcade coin-op machines. The player controls a space fighter named the R-9 to defend humanity against a mysterious powerful alien life-form known as the Bydo. The game is made up of several sequential levels, with a boss enemy at the end of each.... 42 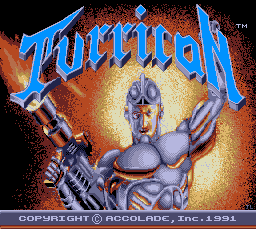 Turrican is an action platformer (run-and-gun) with smooth scrolling in all directions, created by programmer and Manfred Trenz for Rainbow Arts company. Turrican first released for the Commodore 64, Amiga and later ported to other home computers and consoles. Inspiration for Turrican was Metroid and Psycho-Nics Oscar games. Memorable music for game... 48